Average clauses in insurance policies in the Cayman Islands

Recently, a local insurance company has been advertising on the radio in Cayman warning of the implications of average clauses. Contrary to the rather ordinary nature that the name suggests, an average clause is one of the most important clauses that you can find in an insurance policy.

So what is an average clause in an insurance policy? It is a clause requiring that you bear a proportion of any loss if your assets were insured for less than their full reinstatement value. This proportion is the amount for which the assets were underinsured, expressed as a percentage of their indemnity value at the time of the loss. Putting it another way, if your property is insured for less than it would actually cost to replace it, your insurer will pay out only a percentage of your claim.

Average clauses appear in insurance policies of all types of asset. So, for example, you are insuring your house and you tell the insurer its value, which forms the sum insured under the policy. The premium is based on the declared value and will be lower than what it should be if the true value was given. It would be unreasonable to expect the insurer to pay out the full sum insured when you have only paid a percentage of the whole premium which should be payable. The average clause covers this scenario.

There are examples of strata corporations in Cayman not insuring the condos making up the strata plan to their full insured value. One strata corporation insured its strata lots for US$11,000,000 when their value was nearer to US$18,000,000. So had the strata corporation had to make a claim, the proportion of average would have been 11,000,000/18,000,000 or 61%. If the claim was for US$100,000 and there was a policy excess/deductible of US$5,000 (which would be much higher for damage caused by a hurricane), the insurer would have paid out as follows:

The deductible is not deducted until after the claim has been reduced by average. Some insurers will include a clause in their policies which allows a variation of values before average will be applied but it is still important to make sure your property is or the asset you are insuring is fully valued when you take out or renew your policy. It is advisable to have your property revalued every two to three years and not to accept what your insurer puts in its renewal quote nor to use shortcuts to a proper valuation such as online valuation. The sum insured should be based on the cost of rebuilding or replacing your property and not necessarily the purchase price or its market value at the time. If you are unfortunate enough to have to make a claim on your insurance and your policy contains an average clause, you should, before you formally submit the claim, have the damage valued by a public adjuster rather than obtaining estimates from contractors.

As a cautionary example one strata corporation's property was underinsured when Hurricane Ivan hit Cayman in 2004. The strata corporation is still paying off the loan it had to take out to cover the shortfall in the amount paid out by the insurers.

An original version of this article was first published by the Cayman Islands Journal, December 2018. 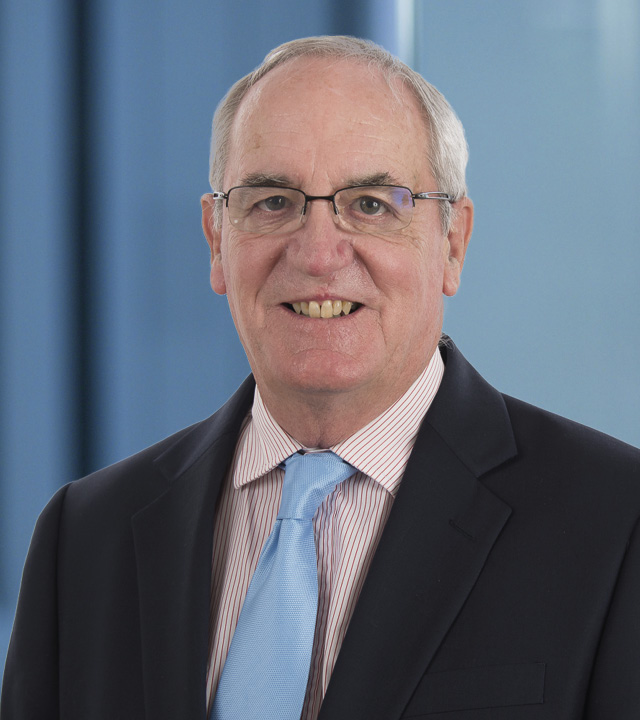