The mature and stable regimes of the Channel Islands offer Asia-based managers an efficient hub to manage capital flows across the world, write Carey Olsen's Andrew Tually and Susan McKinstray.

The islands of Guernsey and Jersey, located in the English Channel between the UK and France, are world-leading international financial centres offering a tax neutral, efficient and stable hub to manage capital inflows and outflows between the UK, Europe and the rest of the world.

Guernsey and Jersey are becoming more relevant to Asian managers looking to take advantage of investment and fundraising opportunities in UK/Europe.  In 2018, the UK was the largest recipient of Chinese outbound foreign direct investment surpassing the US, which has historically been the biggest recipient.[1]  As at the end of 2018, Europe saw the largest amount of overseas mergers and acquisitions announced by China, reaching US$65.94 billion, with rapid growth (up 37.9% year-on-year), accounting for 60% of the total global M&A of Chinese enterprises, up nearly 20% from 2017.[2]  Whilst more recent data shows a retraction of those flows over H1 2019, Europe still receives three times more investment from China than North America.[3]  Further uncertainties in trade friction between the US and China are expected to continue this trend.

Guernsey and Jersey sit at the cross-roads of these capital flows and are well-poised to serve as tax neutral, efficient conduits for them. In addition, and partly in response to the current political situation in Hong Kong, HNW individuals and family offices are also looking at Guernsey and Jersey foundations and trusts as safe havens for wealth, taking advantage of their mature and stable regimes.

It is against this backdrop that Carey Olsen’s Singapore office, which is permanently staffed with senior lawyers with Guernsey and Jersey experience, has seen an increasing number of enquiries from Asian as well as Australian investment managers, family offices and other advisers looking to set up structures in Guernsey and Jersey to either attract capital or to deploy it.

Looking at the funds market, the islands have thriving, tried-and-tested funds industries and sophisticated professional workforces with current combined funds under management exceeding £622 billion.  The islands have for decades served as jurisdictions of choice for private equity (PE), infrastructure and real estate fund managers based in the US, UK, Europe and Middle East looking to raise funds from corporates, pension funds, insurance companies, professional investors and sovereign wealth funds located not just in Europe but all around the world.

The legitimate avenues for moving money offshore from China are relatively few and becoming fewer.  Insofar as offshore IPOs are a route out, there is still a strong pipeline in Hong Kong for Chinese companies listing offshore. Guernsey and Jersey are popular jurisdictions for listings and remain the home for more non-UK London Stock Exchange listed entities than any other jurisdictions globally.

Whilst it should be acknowledged that Cayman funds have traditionally been more popular with Asian promoters and investors, the Guernsey and Jersey regimes are very familiar to UK and European investors. Accordingly, we expect Guernsey and Jersey funds to become increasingly relevant to Asian as well as Australian managers looking to secure funding from the UK and Europe.

Offering tax neutrality and a solid network of Double Tax Agreements, the islands are also an attractive base for investors wishing to make private investments locally, particularly into UK real estate which has historically seen a flourish of foreign investment off the back of a weaker Pound.

Benefits of Guernsey and Jersey

Here are some of the benefits of Guernsey and Jersey structures:

Guernsey and Jersey are politically and fiscally autonomous.  They are neither part of the UK nor part of the EU.  Both islands have adopted many principles of English common law and equity.  Legal redress can be sought through a reliable judicial system, with ultimate appeal to the Privy Council in England.

As expected from jurisdictions with such significant levels of funds under management and administration, Guernsey and Jersey have a wealth of first class fund service providers. This creates a virtuous circle – as funds under management increase, so does the depth of expertise which in turn attracts further funds under management. The islands also benefit from dozens of experienced independent non-executive directors who give good substance on-island and ensure that the highest standards of corporate governance are observed.

Service providers located in Guernsey and Jersey are serious about attracting Asian customers and have established offices in key Asian markets, including Hong Kong, Singapore and mainland China. Asian promoters can rely on Guernsey and Jersey service providers to pass on their experience, knowledge and best practice to their customers – this is especially relevant in PE which remains a nascent but rapidly developing asset class in Asia.

Guernsey and Jersey companies and other entities, like limited partnerships, can be established as quickly as within 24 hours. Qualifying private investor funds in both jurisdictions can be established and registered with the relevant regulator within 48 hours.

Guernsey and Jersey maintain proportionate, flexible and competitive funds regulatory regimes, adopting a risk-based approach to ensure that appropriate levels of investor protection are maintained, whilst at the same time avoiding unnecessarily complex or burdensome regulation. Simplicity is the key here with light-touch regulatory options being tailored for private investment funds targeting sophisticated and institutional investors.

Guernsey and Jersey funds continue to raise significant amounts of capital from European investors by utilising national private placement regimes (NPPR), which have been, and continue to be, the preferred approach for raising funds from sophisticated investors around the world. Yes, AIFMD applies to marketing in Europe but, in practice, that means Guernsey and Jersey managers continue to use NPPR with minor AIFMD-related tweaks (e.g. ensuring prospectuses include certain prescribed disclosures and registering the prospectus with Member State authorities, as required). Eventually, Guernsey and Jersey managers may be able to “passport” their funds as a third country through the whole of the EU once the passporting regime is extended to third countries.

For Asian managers looking to attract European capital, the ability to use NPPR with the option to scale up for full AIFMD compliance later is a flexible and cost effective option, compared to setting up a fully-regulated AIFMD “onshore” manager from day one (say, in Luxembourg). Luxembourg will naturally be more appropriate for larger funds with a retail offering. However, managers marketing to sophisticated investors in Europe do not typically need (or want) to market on an EU-wide basis. Instead, a more targeted approach is preferred, which is more conducive to the NPPR model with its attendant efficiencies and cost savings.

Our enquiries and research show that setting up a manager and/or fund vehicle in Guernsey and Jersey is considerably cheaper than setting up a Luxembourg-based manager/fund vehicle. Those costs savings are not only limited to establishment but continue over the life of the fund with ancillary, recurring costs (e.g. audit and legal fees) being much lower in Guernsey and Jersey than in Luxembourg.

Sophisticated investors have an increasing respect for legitimate structures with substance. Both islands have rigorous AML requirements and have been assessed by FATF as being among the best quality financial centres in the world for tackling money laundering and terrorist financing.

Hong Kong has historically been the platform from which Mainland China wealth expands in the region and globally. But irrespective of any recent troubles, Chinese clients have for some years been seeking greater diversity, with Guernsey and Jersey increasingly being a strong draw for wealth clients due to their stable regulatory environment and autonomy from the UK and Europe.

Guernsey and Jersey offer tax neutrality, which is important in a funds and cross-border transactions context and both jurisdictions were early adopters of FATCA and CRS, offering transparency. There is also no capital gains tax or inheritance tax in the islands.

Carey Olsen is one of the only offshore law firms in Asia with a Channel Islands Desk permanently staffed with senior lawyers who have Guernsey and Jersey experience.

An original version of this article was published in the Asia Business Law Journal, November 2019. 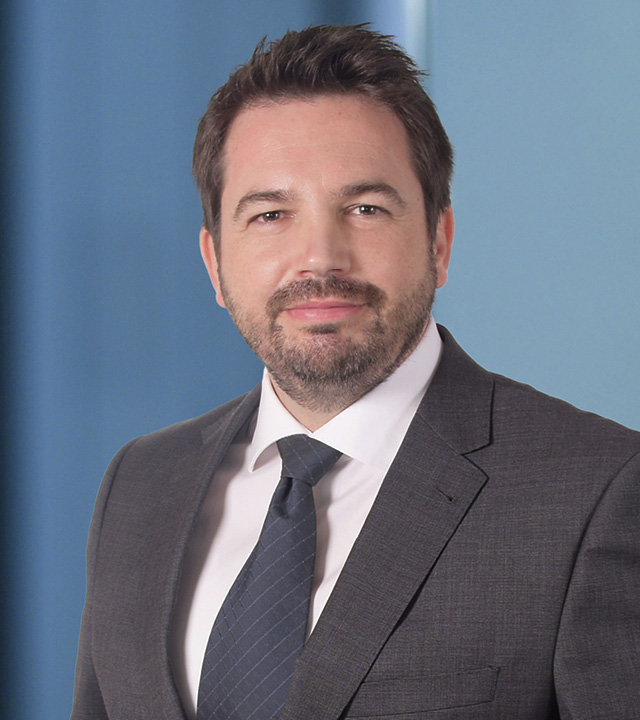 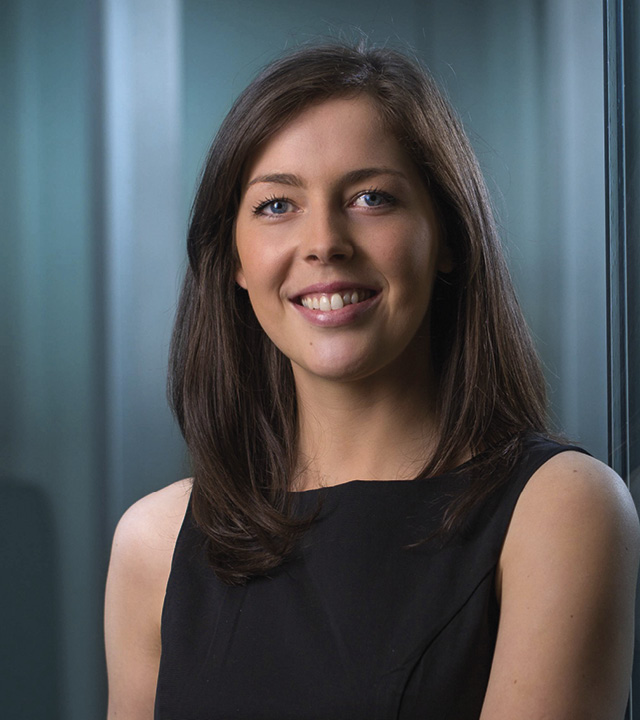