This vote was taken on 4 November 2021, at the conclusion of a complex and lengthy debate on the propositions brought to the States by the Employment and Social Security Committee (the Committee), in respect of the proposals to protect the two characteristics of religious belief and sexual orientation. In the original policy timeline proposed for implementation of the Ordinance, these two characteristics were expected to form part of the second tranche of protections, which were not intended to be on the Guernsey statute books until 2024 at the earliest. An amendment passed in July 2020 brought the timeline forward so that these will be part of the first tranche of characteristics (along with disability, carer status and race) which will be protected from discrimination when the Ordinance comes into force next year.

The Committee proposed that the protection should be available for "religion or belief", which aligned with the position in the UK and Isle of Man. In those jurisdictions, if a non-religious belief satisfies certain criteria (which include it being a belief as to a weighty aspect of human life and behaviour, and being worthy of respect in a democratic society), it is accorded the status of a protected philosophical belief. The Committee's proposal on this had been informed by a prior consultation with stakeholders, many of whom thought it sensible to align with these neighbouring jurisdictions. Members of the States were in varying camps as to whether this formulation was suitable or necessary for Guernsey, and ultimately the Committee has been unable to persuade enough deputies to proceed with its preferred definition. The outcome means that only religious beliefs will be protected.

This issue alone is complex enough, but the two day debate also included arguments over the balancing act which the regime has to strike between the (at times competing) individual rights under the European Convention of Human Rights, such as the right to be protected from discrimination, and the right to freedom of religion. This balancing act was brought into sharp focus over the Committee's proposals in relation to Guernsey's Catholic schools. The proposals were intended to bring a stop to the Catholic school's practice of recruiting their head teacher (or deputy head) and lead religious education teacher from applicants who are practising Roman Catholics, with a five year adjustment period to enable policies and practices to be amended.

These proposals prompted a great deal of debate, with serious concerns being raised by many members of the Catholic community on the one hand, and on the other, concerns being expressed that educational establishments funded by the public purse should not be allowed to discriminate on religious grounds.  Ultimately an amendment to the proposals was tabled, which proposed allowing the exception to be continued and rejecting the Committee's proposition of requiring a change within five years. This received overwhelming support and was passed by 27 to 3. The duly amended proposition around all of the exceptions to discrimination on these grounds was passed by 35 to 1. The overall effect is that the Island's faith schools will be able to continue to require that individuals who hold certain posts in the schools are members of that faith.

Still on the discrimination regime, a further amendment was tabled which proposed a change in the wording of the proposed definition for sexual orientation. It was argued that the use of the phrase "different sex" when talking about sexual orientation, rather than "opposite sex", meant that the laws of Guernsey were being drafted on the premise that biological sex is not binary i.e. that there can be more than two sexes. However, the view of the majority of the States' members was that the use of the word "different" did not carry this meaning and as such did not commit the legislature to any particular position on this complicated question. It was also noted that this was a debate which would happen at a later stage, Phase 2 of the implementation of the Ordinance, when the existing protections around sex discrimination will be reviewed and replaced. Perhaps unsurprisingly, then, this amendment was lost by 10 to 23.

Finally, a further amendment was approved to ensure that, when the Ordinance is in force, any change to the descriptions and definitions of the protected characteristics, and relevant exceptions, must be approved by a resolution of the States. The original policy proposal permitted the Committee to make changes to the Ordinance by way of regulation. Despite several deputies raising their view that this amendment was not strictly necessary given that any regulation would require States' approval in any event, this amendment was carried and the proposition passed by 35 to 1.

The controversies and strongly held views espoused throughout both this debate and the recent debate in the wider community, show just how significant the incoming Ordinance will be for our island. Carey Olsen's employment team will continue to update our clients on the latest developments – watch this space. 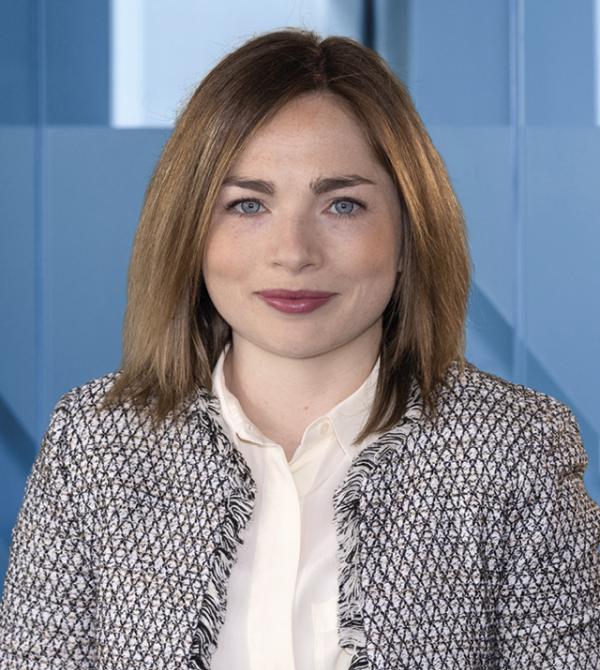