Inspired by the success of the BVI Business Companies Act (the “BC Act”), the Act and the Limited Partnership Regulations, 2018 (the “Regulations”) draw on a number of concepts introduced by the BC Act and have been drafted with the same balance of certainty and flexibility in mind.

Limited partnerships are commonly used in investment fund structures. Whilst the 1996 Act was somewhat left behind the fast evolving world of alternative investments, the Act provides a solid but compliant platform that is fit for purpose both today and in the future. The Act adopts a number of universal limited partnership concepts but also introduces new ideas adapted from the BC Act (as detailed in the table below). We anticipate the Act will spark a revival of interest in the use of BVI limited partnerships for collateral investment purposes.

On the PDF that can be downloaded on the right-hand-side of this page, we have set out the key changes under the Act and compared them to the position under the 1996 Act. 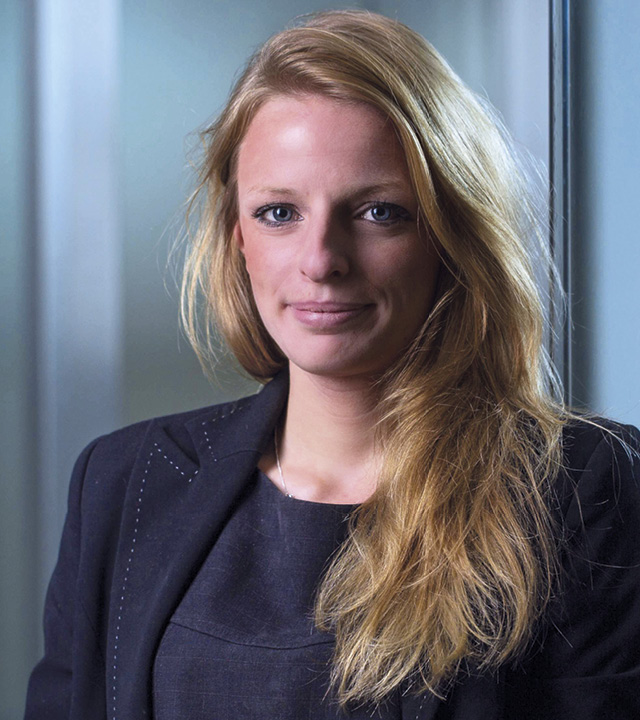