Business as usual until at least 2018. Certainty now and potential for competitive advantages later for Channel Islands funds and managers.

In April 2009, the European Commission produced the first draft of a new EU Directive on Alternative Investment Fund Managers (the "AIFM Directive"). The original text was seen by many as a proposal for unduly strict regulation of the UK's fund management sector (and in particular the managers of hedge funds), and attracted widespread opposition from industry groups, UK politicians and countries such as the United States of America.

After a drawn-out process of negotiation, the EU Parliament has on 11 November 2010 voted to approve a final version of the AIFM Directive which includes significant concessions regarding 'Third Countries' such as Jersey and Guernsey (each, the "CI"). EU Member States will be required to implement the AIFM Directive by early 2013.

The European Securities and Markets Authority (“ESMA”) has since published two consultation papers in relation to the technical advice which will ultimately be given to the European Commission in order to assist it in implementing the AIFM Directive. The first such consultation paper covered a wide range of topics and has provided useful pointers in a number of areas – for instance, the manner in which the level of assets under management will be calculated and the proposed responsibilities of depositaries.

The second consultation paper was published on 23 August 2011 and contains helpful information on the way in which third countries will be required to enter into arrangements for co-operation and exchange of information in order to be able to be deemed ‘equivalent’ to the EU. The consultation paper makes repeated reference to the multilateral agreements introduced by IOSCO being the appropriate reference for international standards on consultation and co-operation. As the CI are already party to IOSCO agreements, there is a great deal of confidence that they will be able to easily demonstrate compliance with any regulatory requirements and enter into any further co-operation agreements that may be necessary.

The AIFM Directive is not intended to impact on (i) fund managers who act in respect of funds with an aggregated gross asset value of less than €100m, or (ii) fund managers acting exclusively for unleveraged funds that do not grant investors redemption rights for the first five years and where the aggregated funds under management are less than €500m. Further, it is not intended to impact on UCITS funds, pension funds, joint ventures or family office vehicles.

Private Placement Regimes to Continue Until at Least 2018

The AIFM Directive provides that until 2018 at the earliest, all CI-based Funds with CI or EU-based managers and all EU-based funds with CI-based managers may be marketed into the EU using national private placement regimes in the same way that they are now, provided that:

Guernsey and Jersey will be among the first non-EU jurisdictions to meet all relevant criteria and are already recognized by international organizations as being amongst the best-regulated and most AML-compliant jurisdictions worldwide. Fund managers and funds based in the CI will therefore gain key advantages in future as they will benefit from the lower cost and practical advantages associated with the use of private placement regimes which will no longer be available to EU-based funds with EU-based managers.

Until such time as the private placement regime is phased out, in parallel passporting will be possible from 2015 - see below.

Both Guernsey and Jersey have already entered into an extensive network of Tax Information Exchange Agreements with EU Member States and, as stated above, will be one of the first non-EU jurisdictions to meet all of the relevant criteria. Again, it is anticipated that choosing the CI as a jurisdiction will assist fund managers in mitigating the impact of the AIFM Directive on their business, particularly where their current home jurisdictions have difficulty meeting the above criteria and/or the effective implementation of the AIFM Directive or equivalent legislation.

Between 2011 and 2013, the EU Commission will publish Level 2Regulations which will clarify the provisions of the AIFM Directive and assist its implementation by EU Member States. Accordingly, it will be possible at that time to advise with greater precision on the exact nature of the new opportunities which will become available to CI-based funds and/or managers as a result of the AIFM Directive. However, the following potential benefits have already been identified.

The AIFM Directive will not be applicable to CI-based funds with CI-based managers where the fund is not actively marketed into the EU. Therefore, it is perfectly possible for EU-based investors to be admitted to such funds on the basis of reverse solicitation and/or passive marketing without the need for compliance with any provisions of the AIFM Directive. It is anticipated that this point will prove to be advantageous to i) fund managers of stature who have a significant 'cornerstone' base of investors in the EU who engage in reverse solicitation and ii) structures which may technically qualify as funds but which do not engage in active marketing.

It is anticipated that significant EU-based investors will be able to establish subsidiaries outside the EU (and/or appoint non-EU based investment managers) which will enable them to invest in CI-based managed funds without any marketing taking place within the EU. This may allow the fund structure and/or manager to be operated entirely outside the scope of the AIFM Directive.

Some fund managers currently based in the EU may find the AIFM Directive provisions - for instance those regarding remuneration and custody - to be too restrictive. Using CI-based management and fund structures will enable these managers to continue their current arrangements without EU interference.

Fund managers based in the EU will have to comply with the AIFM directive in respect of all of their activities - even when a significant proportion of their business involves funds and/or investors based outside the EU. Establishing CI-based fund management structures will be a logical choice for these fund managers as it may move them out of scope of the AIFM directive in respect of those activities.

The Carey Olsen Funds team is one of the largest in the Channel Islands, and both the Jersey office and the Guernsey office provide a full range of services, including: 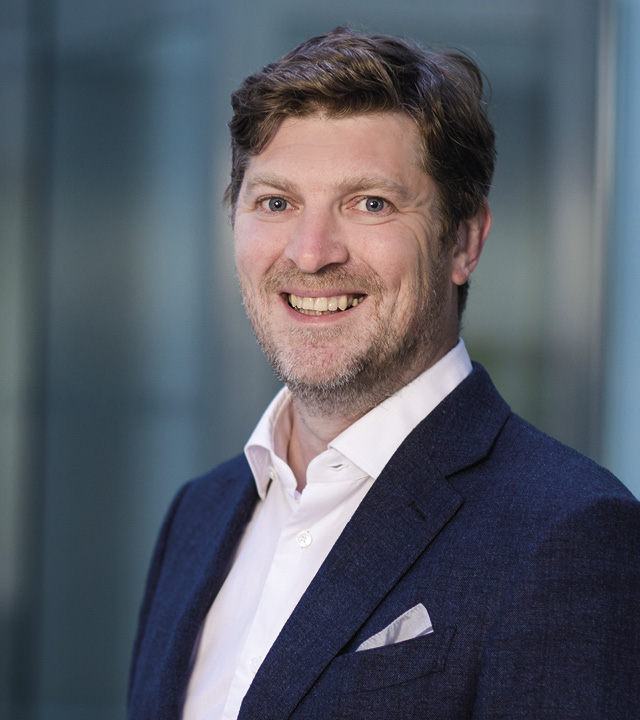 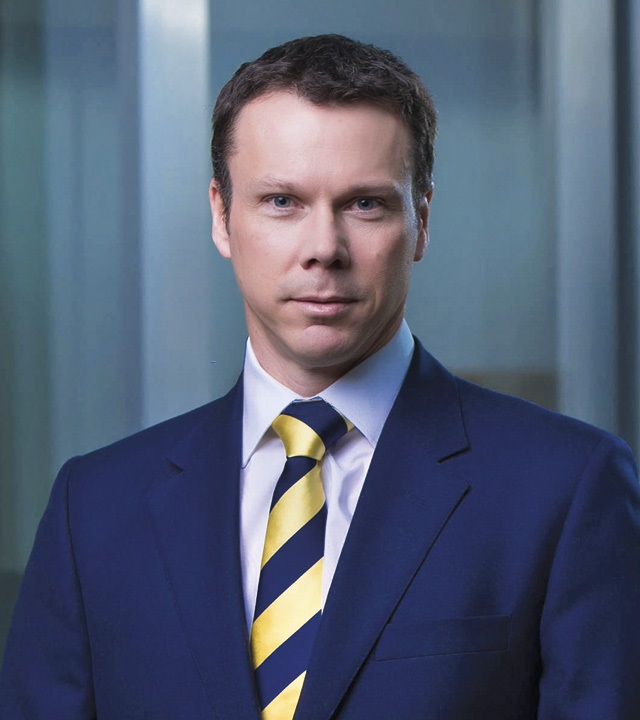