Disputes between landlords and tenants in a commercial context are becoming increasingly common, not least of all because of the tough economic climate. In the event of a dispute it is important to check the terms of any dispute provisions in the lease.

It is in the interests of both parties that some means should be provided for resolving disputes arising during the life of the lease but there are various issues that landlords and tenants alike should be mindful of in relation to dispute provisions in commercial leases.

The most common areas where disputes can arise include rent review clauses, lease renewals, unpaid rent, service charges and maintenance costs, but there is of course no limit to what people might disagree on!

Most commercial leases will contain provision for the rent to be reviewed periodically throughout the term of the lease so as to ensure that the rent keeps up with changes in the local market and the cost of living. Some methods for reviewing rent are relatively straight forward, such as linking any increase to the increase (if any) in the Guernsey Retail Prices Index. Other methods can be more opaque, requiring a subjective assessment of the rental market at the time of review. Such ‘market’ based reviews can inevitably lead to differences of opinion, particularly where the impact of those differing opinions can often equate to thousands, if not hundreds of thousands of pounds, over the relevant period.

Most modern rent review clauses contain dispute resolution provisions for the resolution of any problems that may arise during the rent review process and many leases require the tenant to elect for third party determination. However, in some leases there are strict notice and counter-notice requirements to comply with should the tenant wish to dispute the landlord’s assessment of the market rent. Although such time limits may not be expressed to be ‘of the essence’, failure to comply with any time limits can rebut the presumption that time will not be ‘of the essence’ and thereby bar a challenge from the tenant outside of those prescribed time lines with potentially costly consequences.

Good comprehension and timely execution of rent review clauses are therefore particularly vital for tenants. For all tenants, but particularly those with significant headline rents, it is prudent to appoint professional advisers in good time prior to the review date in order to estimate potential increases (usually by reference to a collection of comparable properties in the market) and this should avoid any issues with backdated and therefore unexpected rend increases that could cause cash-flow problems.

Another area ripe for contention in commercial leases is service charges, primarily because of the polarised priorities of the landlord and the tenant. There are no statutory protections for commercial tenants in Guernsey or indeed any codes of practice that landlords must abide by, but generally speaking, reputable landlords will seek to administer service charges in a reasonable and proper way and with regard to the ubiquitous phrase, ‘good estate management’ (although it is not clear precisely what that actually means). When negotiating a lease it is important to pay close attention to the service charge provisions as it can be difficult for tenants to argue against particular service charge items being included where they are expressly provided for in the lease.

Most dispute provisions enable the parties to appoint a third party, usually either an arbitrator or an expert. It is true to say that some questions may arise which are better determined by an experienced arbitrator than by a Court. Arbitration is becoming an increasingly favoured option for settling all sorts of disputes rather than having to rely on what can be the rather blunt instrument of the Court.

There are some key differences between the ways in which an arbitrator and an expert will assess a dispute. An arbitrator is bound by the Arbitration Laws and carries out a quasi-judicial role and importantly, has power to determine and award costs. An expert, on the other hand, does not have such powers and his remit will be governed entirely by the contract between the parties, including provisions addressing how costs are apportioned. Each has its own benefits and drawbacks and so specific advice should be obtained early on as to which method is best suited to the particular circumstances. One matter that holds true for either is that there is an inherent difficulty in appealing against an adverse determination, other than where there has been misconduct or an error of law.

Notwithstanding the above, the parties’ ultimate recourse is to the Court, although one important factor to bear in mind when considering whether to pursue proceedings through the Court, is that the most likely and possibly only remedy available (it being questionable whether the doctrine of specific performance has any application in Guernsey law), will be an award of damages (i.e. financial compensation). The Royal Court may have no power to order parties to comply with the provisions in a lease (or any contract for that matter) and instead will aim to compensate the aggrieved party for any loss suffered with an order for damages. For such an order to be awarded, however, the loss suffered must be clearly measurable and any such award will always be subject to the overriding duty on the aggrieved party to reduce their loss wherever possible.

Given the nuances of dispute provisions and Guernsey law generally, we strongly recommend that landlords and tenants alike obtain advice on the potential implications of any dispute at an early stage. For any further questions please contact a member of the property team. 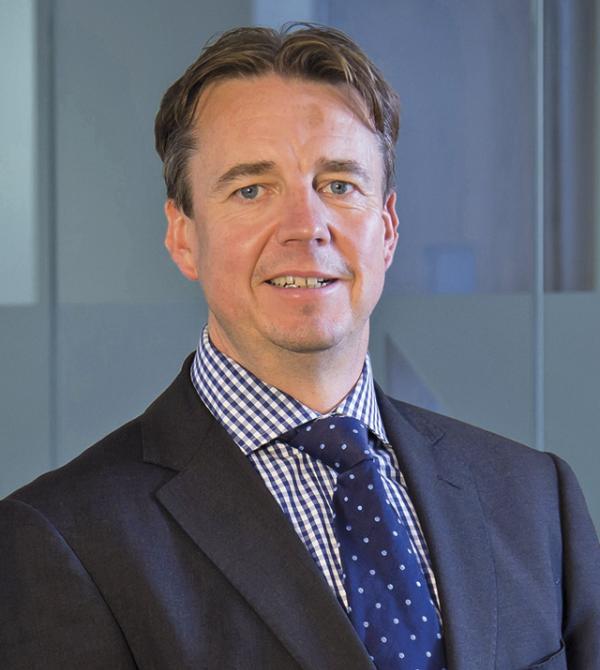 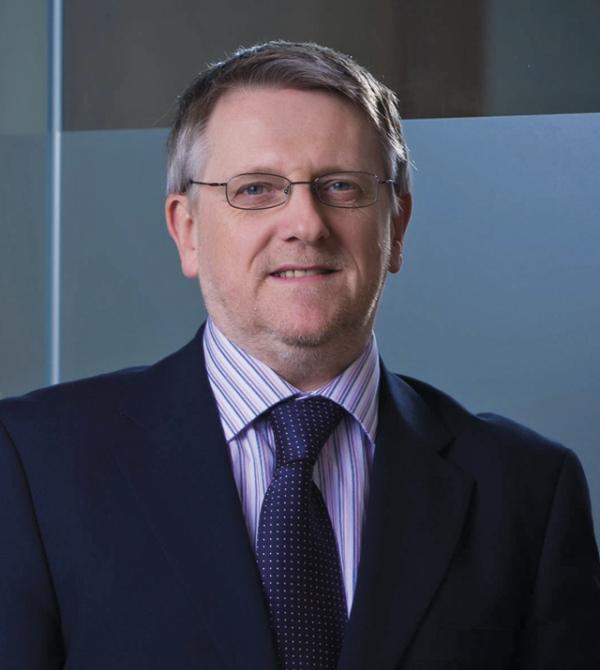 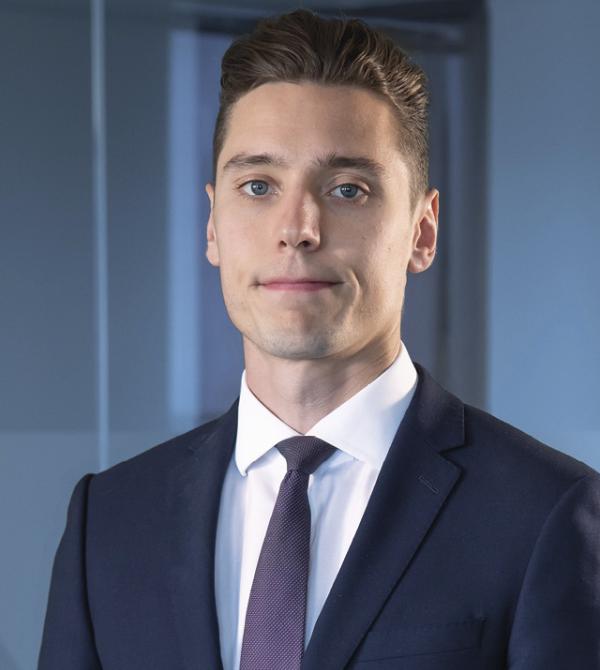