The Supreme Court of Bermuda has confirmed once again its willingness to order Confidentiality Orders in cases that involve the administration of private trusts. In the 2018 case of In the Matter of the E Trust (the “E Trust”), Acting Justice, Shade Subair Williams (subsequently appointed as a Puisne Judge) reaffirmed previous rulings that private trust proceedings can be anonymized and heard privately in Chambers.

Section 47 of the Trustee Act 1975 (“Section 47”) provides the Bermuda Court with the power to provide trustees with the power to restructure trusts in certain circumstances where the requisite power being sought is absent from the trust deed. Under Section 47 the Court has jurisdiction to grant such powers to a trustee when it is “expedient”.

The Plaintiff Trustees applied to the Bermuda Court by an ex parte summons seeking an order (i) pursuant to Section 47 empowering the Trustees of the E Trust to add a charitable foundation as a member of the discretionary class; (ii) that the court file be sealed; (iii) that the proceedings be anonymized; and (iv) that the application be heard privately in chambers.

The Plaintiff Trustees argued that the application should be heard privately because of the personal administrative nature of the trust application and because it did not involve any factual matters of public interest.

In giving judgment, the Judge reviewed various previous decisions of the Bermuda Court involving applications for anonymization and private hearings. Namely the Plaintiff Trustee relied on the case of Re BCD Trust (Confidentiality Orders) [2015] Bda LR 108 in which the former Chief Justice, Ian Kawaley, ruled that in private trust matters… “it is inherently consistent with the public interest and the administration of justice generally that applications such as these should be anonymized and dealt with as a private application, where there is no obvious public interest in knowing about an internal trust administration matter.”

The Chief Justice in Re BCD Trust further held that, “persons administering, interested in or settling Bermuda trusts should rest assured that this Court’s firmly established practice of making confidentiality orders in appropriate cases, which is merely designed to enable law-abiding citizens to peaceably enjoy their actual and contingent property rights, has a venerable legal basis.”

Reference was also made to the prior case of in Re G Trusts [2017] SC (Bda) 98 Civ (15 November 2017) in which the Trustee sought declaratory orders concerning provisions of the Children Act 1998 and the Perpetuities and Accumulation Act 2009. The Chief Justice once again confirmed that Confidentiality Orders are appropriate for proceedings concerning the internal administration of a private trust.

In In the Matter of the E Trust, the Judge found that the present case was an appropriate case to order a Confidentiality Order. The Judge decided to allow a private hearing noting the vast majority of private trust administration applications are treated as confidential by the Bermuda Court and relied heavily on the approach of the Chief Justice taken in Re G Trusts. The Judge also found that the expediency test under section 47 was established but ordered that the Order should not take effect until the sole existing beneficiary of the E Trust had been given notice of the application and had an opportunity to object. 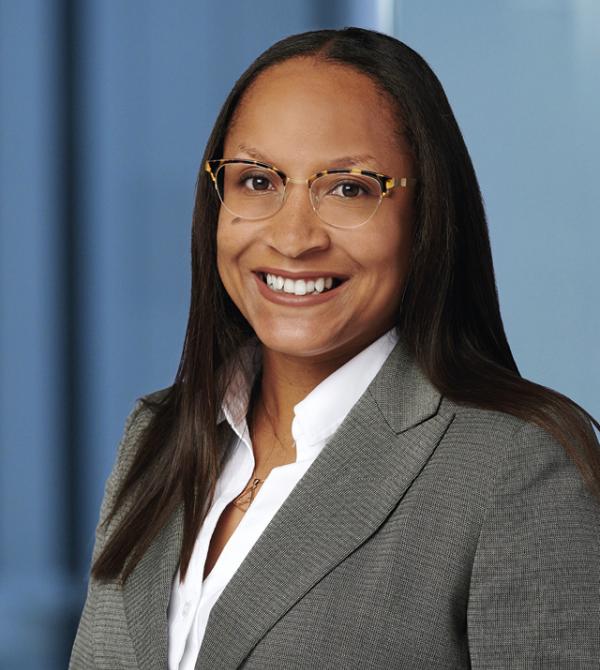 Please note that this briefing is only intended to provide a very general overview of the matters to which it relates. It is not intended as legal advice and should not be relied on as such. © Carey Olsen 2022