Although the Jersey tax approval regime was amended substantially with effect from 1 January 2015, the Finance (2018 Budget) (Jersey) Law (the " Budget Law") has introduced four further changes relating to Jersey pensions, which came into effect on 1 January 2018.

In summary, the four changes are:

The changes are effected by amending Part 19 of the Income Tax (Jersey) Law 1961, as amended (the “Income Tax Law”), in the manner set out in the Budget Law.

None of the changes are mandatory (but please see our comments below concerning small fund commutations). Instead, it is for each scheme manager to consider whether to amend the scheme rules to make one or more of the changes, to the extent that they may be relevant.

The limit to which a pension holder who has attained the age of 60 may commute the whole of his or her fund value is being increased from £30,000 to £35,000. The fund value at the time of the commutation together with previous commutations by the pension holder must not exceed the limit.

At the same time the pre-existing requirement that a pension holder must not have commenced benefits under the scheme when the election is made has been removed.

The small fund commutation is now treated as a payment of pension income and attracts income tax at the standard rate of 20%.

As part of the application to seek approval, a scheme manager must provide the following information to the Comptroller:

It is worth noting that this change only applies to approved Jersey occupational pension schemes.

The anti-avoidance provision applies to any pension holder who transfers a fund value to an equivalent pension scheme established outside Jersey in the manner permitted under the Income Tax Law, who subsequently receives a lump sum payment from the receiving scheme of the whole or part of the value previously transferred, and who then becomes resident in Jersey within the same year of assessment as that in which the permitted transfer took place or in any of the following 3 years of assessment. In this event, the lump sum received from the receiving scheme will now be treated as income and charged to tax.

This provision was introduced to meet a concern that with the introduction of pension freedoms in the UK, there was the potential for individuals to leave Jersey for a short period of time, withdraw all of their pension fund whilst non-resident and then subsequently return to Jersey – accessing the whole of their pension fund without paying any Jersey tax.

Whilst we do not envisage the anti-avoidance provision will be written into scheme rules, it is important to understand the circumstances in which a tax charge will arise. Next steps Scheme managers of relevant approved Jersey schemes should consider the changes and decide whether they wish to include any of them in their pension schemes, in particular:

If you would like any assistance or advice in connection with these pension changes, the team of pension lawyers at Carey Olsen would be happy to assist you. 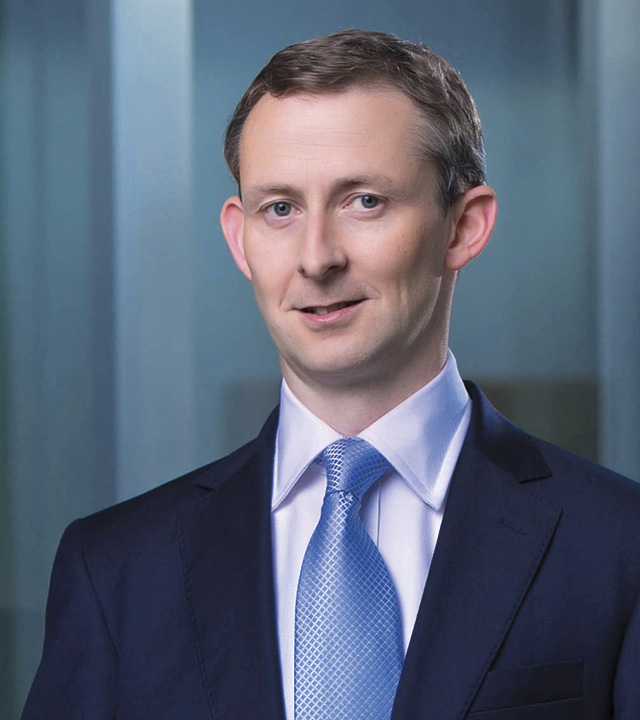 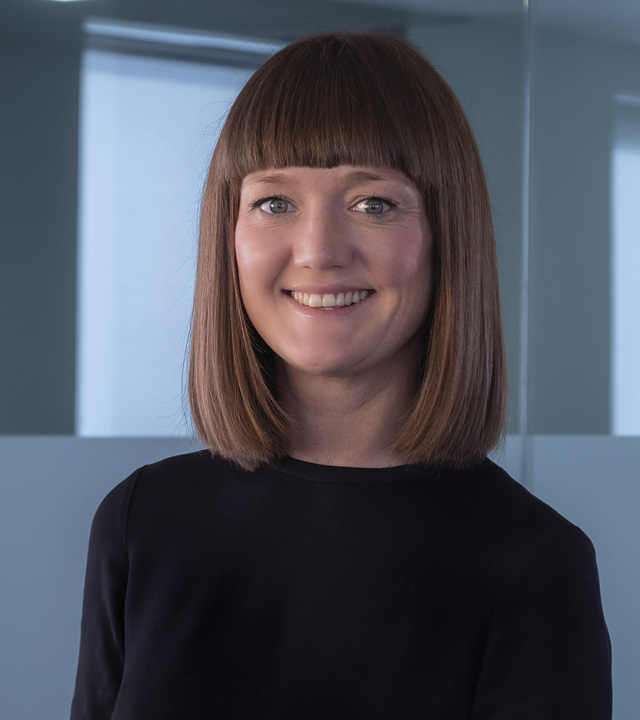