In the Matter of the C Trust [2019] SC (Bda) 44 Civ (22 July 2019)
The Chief Justice of Bermuda has handed down an important decision dealing with the power of the court to intervene in the administration of a trust to approve actions of improperly appointed trustees. The case is important since it confirms the inherent jurisdiction of the court, upon the appointment of trustees, to grant them leave to administer the trust on the basis that they had been properly appointed on a prior date.

The facts of the C Trust case were straightforward. The Trust made provision for a Protector but the corporate entity that had been acting as Protector for some years (and purported to appoint the Plaintiff as trustee in 2015) was not in fact the Protector. The Plaintiff, having been advised that it had not been properly appointed, sought an order under section 31(1) of the Trustee Act 1975 that it be appointed and an order confirming that it was at liberty to continue to manage the assets of the Trust on the basis that it had been validly appointed in 2015.

The Chief Justice granted the orders sought and in doing so accepted that the court had an inherent jurisdiction to intervene in the administration of a trust to approve certain acts which were in fact an effective departure from the trust. The Chief Justice relied upon the cases of Re New [1901] 2 Ch 534, In the Matter of the Z Settlement [2016] JRC 048 and Schmidt v Rosewood Trust Limited [2003] 2 AC 709 in support of the conclusion that the court may, in exercising its inherent jurisdiction, order that the current trustees leave undisturbed the acts or omissions of previous trustees, the validity of whose appointment may be in issue. The result is that the trust can be administered on the same footing as though those acts had been validly done with the authority of the duly constituted trustees. 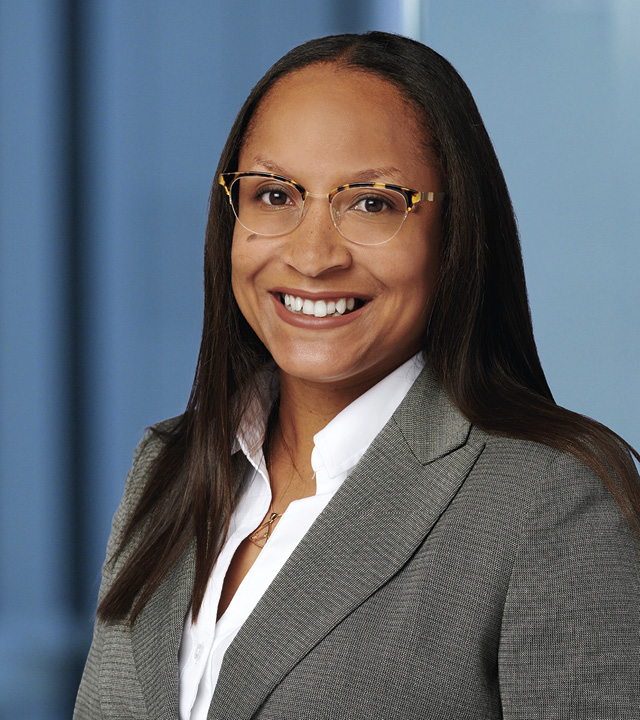 Carey Olsen Bermuda Limited is a limited liability company incorporated in Bermuda and approved and recognised under the Bermuda Bar (Professional Companies) Rules 2009. The use of the title “Partner” is merely to denote seniority. Services are provided on the basis of our current terms of business.

Please note that this briefing is only intended to provide a very general overview of the matters to which it relates. It is not intended as legal advice and should not be relied on as such. © Carey Olsen 2020