Carey Olsen acts for more LSE main market and AIM clients than any other offshore law firm. We are also the only offshore law firm to be ranked in the top five legal advisers who work with LSE clients (The Corporate Advisers Rankings Guide, November 2014).

There are a number of reasons why Jersey is increasingly being chosen as the place of incorporation for a holding company of international groups that are seeking to list shares on the world’s markets.  Not least is the island’s reputation as an established offshore jurisdiction providing world-class financial services in a well regulated, stable and reliable environment.

The Organisation for Economic Development has placed Jersey on its “white list” along with jurisdictions such as the UK and the US and the International Monetary Fund ranks Jersey among the leading international finance centres. Endorsement from the OECD and IMF is powerful testament to Jersey’s reputation and ensures international confidence in Jersey as a jurisdiction.

Companies looking to list benefit from a large pool of legal, accountancy, banking and other financial expertise available in Jersey and transactions are often easier and more cost-effective as a consequence.

What is also attractive to investors is that Jersey’s court system is well developed and is capable of handling the most complex and difficult cases.

Jersey provides a stable, tax-neutral environment in which to establish and maintain corporate structures.  Jersey companies (apart from locally regulated financial services companies and utility companies) are, typically, zero rated for income tax and are not subject to capital gains tax within the jurisdiction.  Jersey does not levy any withholding tax on dividends and there is no Jersey stamp duty on share transfers.  Companies can also be incorporated in Jersey but can be resident for tax purposes in another jurisdiction if certain criteria are met.

Modelled on English company law, Jersey company law is familiar to investors around the world making it easier to understand the implications of using a Jersey company. The law provides further flexibility such as the choice of types of corporate entity available and more flexible options on dividends, share issues and financial assistance regimes (there is no prohibition on financial assistance in Jersey for either public or private companies). In addition, the share buyback, share redemption and capital reduction regimes are straightforward.  The flexibility of Jersey law is highly attractive to companies and investors when seeking the place of incorporation for a holding company.

If need be investors can also replicate investor protection and other market standards through a Jersey company’s memorandum and articles of association.

Jersey has, in particular, attracted companies seeking a listing on the LSE, on both the main market and AIM. This is partly because Jersey company shares settle in the same way as UK shares on the London market (either through the paperless CREST system or through stock transfer forms). This removes the need for a depository receipt programme or branch register and associated costs. In addition, the UK Takeover Code now applies to a Jersey company listed on AIM and the main market of the LSE (other than an open-ended investment company), irrespective of where it is managed and controlled. This is attractive to investors as the Takeover Code is highly regarded among many investor circles.

Polymetal International plc, a leading precious metals mining company, is an example of a Jersey company that is listed on the main market of the LSE  Other examples of Jersey incorporated group holding companies which are also listed on the main board include Cape plc, who moved from AIM to the main board of the LSE, as well as Henderson Group plc and Wolseley plc.  Recent examples of Jersey companies listing on AIM are XLMedia plc, WANdisco plc and Safestyle UK plc.

There are several Jersey companies currently listed on the NYSE and Nasdaq. Jersey company law is flexible enough to largely reflect the market standards that US investors would expect to see in a company listed on the NYSE. In addition, there are certain share registrars that have operations in both the US and Jersey which enhances Jersey’s offering regarding listings in New York.

An example of a Jersey company that is listed on the NYSE is Delphi Automotive plc.

Following the decision of the HKSE to approve Jersey as a jurisdiction of incorporation for admission, there has been an increasing amount of investor appeal to list on the Hong Kong market. The first Chinese business listed through a Jersey holding vehicle, West China Cement, was admitted to the HKSE in August 2010.

While Jersey and Hong Kong company law are both largely based on English company law, where there are differences between the two, the HKSE will expect any issues to be bridged by way of amendments to a Jersey company’s articles of association.  The company’s internal management and the protections and control afforded to the shareholders will therefore largely reflect the ‘norms’ under Hong Kong law and will be in line with local market expectations.

It is expected that the trend of using Jersey companies to effect listings on stock exchanges around the world will continue.  Jersey has also recently made certain amendments to its companies’ law which reflect, among other things, certain innovations brought in by legislation in the United Kingdom which make it even more attractive as a jurisdiction in which to incorporate a holding company for the purposes of seeking a listing.  The amendments were wide ranging and included specific provisions dealing with the redemption and buy-back of depositary receipts, removal of the prohibition on the issue of shares at a discount and restrictions on commissions, as well as other developments that may assist publicly traded companies (e.g. the provision of a capital reduction mechanism for Jersey companies to be effected by way of shareholder special resolution and a directors’ solvency statement rather than mandatorily requiring court approval (although that route remains available)). 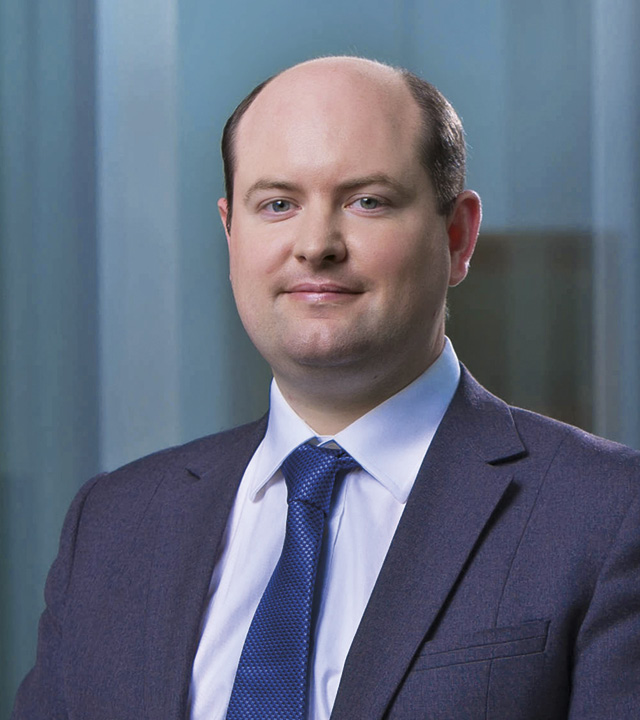