The Registry offers the opportunity to register in Jersey both private and corporate aircraft (not being used for commercial air transport) based anywhere in the world.

Registration on the JAR will provide advantages and benefits that are not available with more popular aircraft registries such as the US’s N-Reg and the UK’s G-Reg including:

Survey standards imposed by the Registry are, as industry will expect, in line with Annex 6 of the (Chicago) Convention on International Civil Aviation which was signed on behalf of Jersey on 7 December 1944.

Why register an aircraft?

All aircraft must be registered with a national aviation authority and must carry proof of that registration in the form of a Certificate of Registration. Upon registration an aircraft is assigned a unique identification code which is also referred to as a “call sign”. This code plays the same role that a number plate does on a car. An aircraft or aircraft engine registered on the JAR will be issued with a neutral registration mark beginning “Z J –”.

Aircraft based anywhere in the world may be entered onto the register. It is not necessary for the aircraft to be physically present (or even capable of landing) in Jersey. The two main eligibility conditions under the Registration Law to achieve a registration on the JAR are:

Typically, aircraft acquisition and leasing involves the provision of finance by lenders on a secured basis. Lender security will take the form of a mortgage against the relevant aircraft/aircraft engines.

We expect lenders will require aircraft/engine mortgage security interests to be registered on both the JAR and the Cape Town International Registry of Mobile Assets to cover the field of available options. These interests will be enforceable via a Jersey court.

The proposed ratification of the Cape Town Convention by Jersey will extend the matters set out in the Convention’s Aircraft Equipment Protocol to Jersey, as if Jersey were a signatory country.

The stated aim of the Convention is to create a harmonised international framework for the creation and registration of international (security and other) interests against large, high-value, global mobile objects. It is intended to provide consistency and certainty as the international interest has to be recognised and enforced across all signatory countries.

It is expected that Jersey’s proposed ratification of the Cape Town Convention will be attractive to both aviation borrowers and lenders.

Why register on the Jersey Aircraft Register?

Fees will be payable when registering an aircraft. These fees are determined by the service provided and the weight of the aircraft. The Scheme of Charges offered by the Registry is highly competitive with that of other aircraft registries. 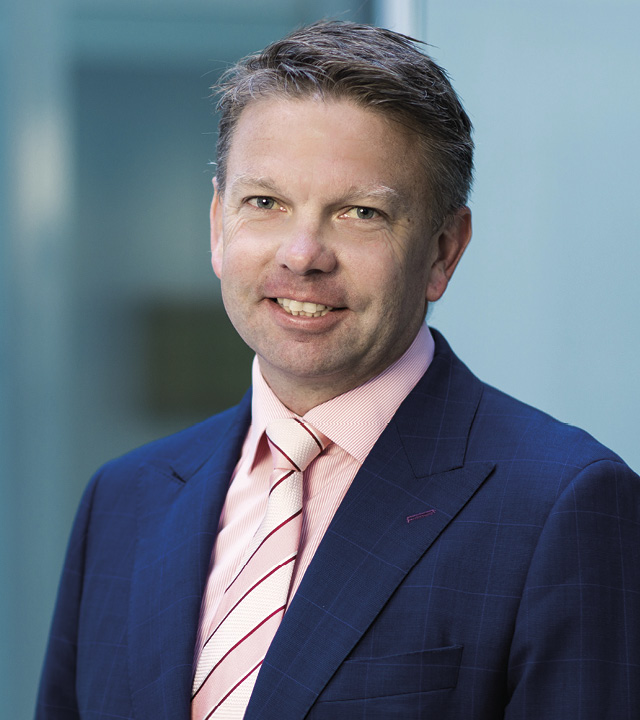