The Royal Court of Jersey has dismissed a challenge to the validity of the Taxation (Exchange of Information with Third Countries) (Jersey) Regulations 2008 (the "Regulations").

It was alleged that the Regulations:

The challenge to the Regulations arose out of two sets of judicial review proceedings brought independently by (i) Mr Larsen, Volaw Trust and Corporate Services Limited ("Volaw"), and various entities administered by Volaw; and (ii) Fiduciana Trust (Cyprus) Limited ("Fiduciana").

This note will focus on the challenges advanced by Mr Larsen and Volaw, who had previously brought related proceedings before the Royal Court and the Court of Appeal. See our briefing notes on this here:

First Appeal to the Royal Court of Jersey under TIEA Regulations

Challenge to the Regulations

In determining the challenge to the Regulations, the Royal Court considered whether the Regulations are: within the enabling power; compatible with the Human Rights Law; and proportionate.

Within the enabling power

The 2004 Law enables the States to make Regulations that are "necessary or expedient" for the purposes of implementing TIEAs, in addition to "dealing with matters arising out of or related to" such TIEAs.

The Court found that the Regulations (as subsequently amended in 2013) were within the scope of those envisaged when the 2004 Law was enacted.

Pursuant to the 2013 amendments [insert link to briefing note re. the amended regulations- dated 7 November 2013]:

The purpose of the amendments was to reduce any delay in responding to a request under a TIEA and to enable Jersey to meet the international standards for exchange of tax information.  Accordingly, the Court found that the States must have considered the amended Regulations to be "expedient" for the purpose of TIEA-related matters.

The Royal Court found that the amendments to the Regulations were compatible with the Human Rights Law.

In particular, the Court found that:

The Royal Court found that the amended Regulations were a proportionate reaction to the pre-existing impediments to the effective exchange of tax information between Jersey and other States.

Challenge to the notices served on Volaw

Importantly, at the date of the Court of Appeal's decision, which pre-dated the amended Regulations, there was a statutory requirement that the Comptroller afford a person a "reasonable opportunity" to provide the documents without notice.

In light of the amendments to the Regulations, the Royal Court modified the Court of Appeal's dictum so that "the Comptroller can, if he reasonably thinks fit, offer an opportunity to a person to whom he plans to send a notice an opportunity to persuade him to abandon that plan but he is not obliged to do so".

The notices are ultra vires the Regulations

It was the applicants' position that the notices served on Volaw are ultra vires the Regulations as imposing unjustified and disproportionate requirements on Volaw.

The Royal Court accepted that a notice served under the Regulations must be proportionate, and found that the notices served on Volaw satisfied the requirements of rationality and proportionality.

It was asserted that the notices breached Volaw's and its directors' privilege against self-incrimination in that the Norwegian Tax Authority is investigating the possibility of criminal offences by Volaw and its directors, as well as Mr Larsen.

The Royal Court rejected this argument on the basis that:

The Royal Court accepted that the information requested may include "personal data" and that the Comptroller of Taxes is a "data controller", within the meaning of the Data Protection (Jersey) Law 2005 (the "DPL").  Accordingly, subject to any exemptions, the Comptroller must comply with the first, second and third data protection principles, which, in summary, concern "lawfulness, fairness, propriety and precision of purpose and proportionality".

The Royal Court found that the exemptions provided for in Article 29 of the DPL (entitled "Exemption: crime and taxation") applied, such that the Comptroller would not be required to comply with the relevant data protection principles.

This decision provides helpful guidance on the operation of the amended Regulations, and reinforces Jersey's commitment to the implementation of internationally agreed standards of transparency and exchange of tax information. 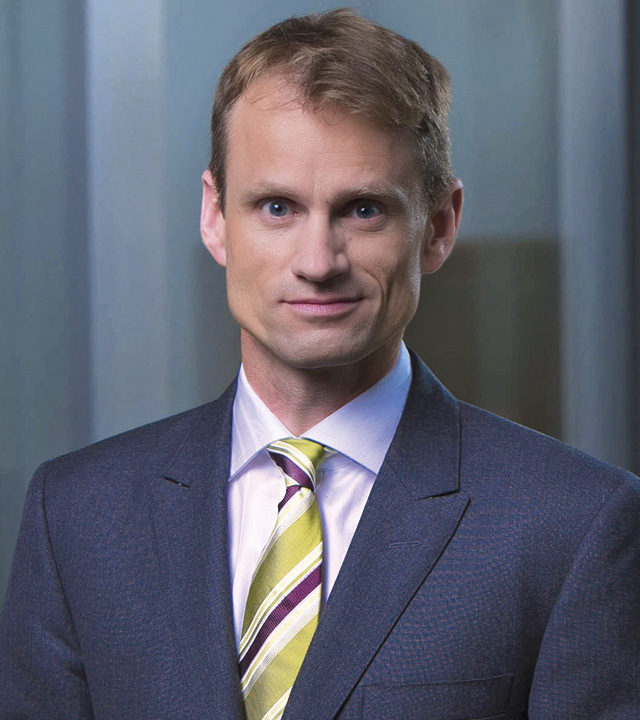