The Royal Court has recently given clear guidance on the application of the principle of modified universalism to insolvency matters in Guernsey.

The case of EFG Private Bank (Channel Islands) Ltd v. BC Capital Group (in liquidation) & Ors [34/2013] will have significant consequences for cross- border insolvencies with a Guernsey element, as it sets out for the first time the principles which the Royal Court should consider when assessing the nature and extent of its obligation to provide “active assistance” to foreign insolvency proceedings.

Interpleader proceedings were issued in March 2013 by EFG Private Bank (Channel Islands) Limited (“EFG”) in respect of assets held in accounts in Guernsey (the “Assets”), on behalf of a number of hedge funds which were incorporated in the BVI (in one case, in Anguilla). The hedge funds are in liquidation, with two BVI insolvency practitioners appointed as joint liquidators (the “Joint Liquidators”).

The need for the interpleader proceedings arose as a result of two civil complaints being brought in the United States of America. The U.S. Securities and Exchange Commission (the “SEC”) and the U.S. Commodity Futures Trading Commission (the “CFTC”) filed civil complaints against Mr Nikolai Battoo and a number of entities owned or controlled by him as a consequence of an allegedly fraudulent scheme which he employed to mask losses suffered by various investment portfolios due to the Madoff Ponzi scheme. It is alleged that Mr Battoo induced investors to plough further funds into the investment portfolios in order to fund redemption payments to existing investors.

Monies invested as part of that process are alleged to have been transferred to the hedge funds for onward investment. The CFTC obtained an order appointing a Receiver over the assets of Mr Battoo and his related entities (the “US Receiver”) and liquidators have been appointed over a number of the defendant entities in the US proceedings (the “Bahamas Liquidators”). Both the Joint Liquidators and the Bahamas Liquidators have been formally recognised by the Royal Court in Guernsey, however the Receiver was unsuccessful in its application for recognition (which is currently subject to appeal).

The Joint Liquidators sought a stay of the Guernsey proceedings and the repatriation of the Assets to the BVI in order to progress the liquidations (which would include an assessment of creditor and investor claims to the Assets). Both the US Receiver and the Bahamas Liquidators opposed the application on the basis that Guernsey was the most appropriate forum for the determination of the issue of title to the Assets.

The principal issue faced by the Deputy Bailiff centred around the nature and extent of any duty the Royal Court may owe in terms of providing assistance to those conducting foreign insolvency proceedings.

The principle of universalism in insolvency matters provides that there should be a sole liquidation receiving worldwide recognition and assistance from Courts and office holders based in other jurisdictions. The Joint Liquidators argued that when this is applied in the current context, it would mean that the BVI and Anguilla Courts should be allowed to determine any dispute as to ownership of the Assets, and that the interpleader proceedings in Guernsey ought to be stayed as part of the Royal Court’s rendering active assistance to those liquidations. In response, the US Receiver and the Bahamian Liquidators submitted that the questions raised by the application should be determined by reference to the doctrine of forum non conveniens.

The Deputy Bailiff treated the stay and repatriation elements of the application as being necessarily linked; a favourable decision in respect of the stay would be of little assistance without unfettered access to the Assets – otherwise, each time a distribution was approved in the BVI, a Court application in Guernsey would be necessary to effect that distribution.

In delivering his judgment, Deputy Bailiff McMahon held that there was necessarily some overlap between the principle of universalism and the doctrine of forum non conveniens, treating the latter as having a role to play in the determination of the applicability of the principle of universalism and therefore the extent of the Royal Court’s obligation to provide assistance.

In the absence of any clear guidance previously, this decision will be of great assistance to foreign office holders. In appropriate cases, they can seek the assistance of the Royal Court with a view to avoiding becoming embroiled in litigation in a number of different jurisdictions.

The Deputy Bailiff ultimately distinguished the present case from other cases involving the principle of universalism by stating that the determination of the question of ownership is a step outside of the insolvency process itself (and therefore involves mainstream civil litigation rather than any particular type of insolvency-related litigation). Nevertheless, the key issue of guidance in this area has now been addressed.

The overview of the principles of universalism as they apply in Guernsey to insolvency-related matters is useful for office holders and practitioners seeking the aid of the Royal Court for the purposes of progressing foreign liquidations. That these principles have now been recognised in Guernsey is a helpful step forward for those facing similar situations in the future, particularly at a time when conflicts between competing office holders are increasing.

It remains to be seen how much of an impact this decision will have, safe to say that it is a positive step forward for Guernsey and reflects well on the jurisdiction’s ability and willingness to act and adapt as the financial markets move forwards. 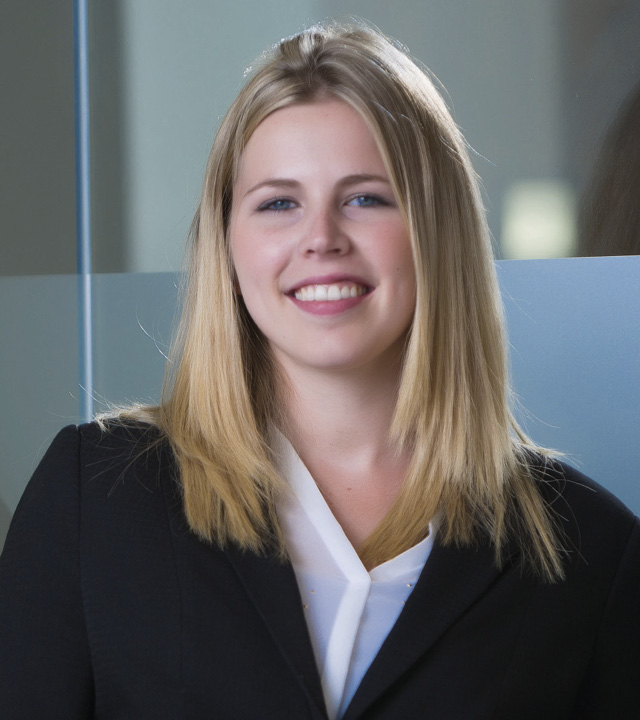