This briefing looks at how a new regulatory regime for closed ended funds in the British Virgin Islands have come into practice. The Amendment and the corresponding Private Investment Funds Regulations, 2019 (the “Regulations”) require all closed ended funds that fall within the definition of a private investment fund to apply for recognition as a private investment fund to the BVI Financial Services Commission (the “FSC”). Failure to do so may result insignificant fines being levied.

Funds of an open-ended nature carrying on business in or from within the British Virgin Islands (“BVI”) have long been regulated under the Securities and Investments Business Act (“SIBA”). Whilst the existing funds legislation has continued to evolve over the years (most recently to introduce two additional fund products, namely the approved and incubator funds, each boasting a lighter regulatory regime), closed ended funds have remained on the periphery, until now.

In order to further improve the BVI funds regime and comply with the requirements of the Council of the European Union’s Code of Conduct for Business Taxation, the Securities and Investment Business (Amendment) Act, 2019 (the “Amendment”) was brought into force on 31 December 2019.

Is your closed ended fund a private investment fund?

A private investment fund is defined in the Amendment as a company, partnership, unit trust or any other body that is incorporated, registered, formed or organised under the laws of the BVI or the laws of any other country (each a “Fund”), which:

Next steps if you are a private investment fund

For each Fund which falls within the definition of a private investment fund, an application for recognition, in the approved form, should be made to the FSC. Key documents that must accompany the application include:

In order for the FSC to recognise a Fund as a private investment fund, a Fund must satisfy the FSC that:

If the FSC is satisfied that the above criteria will be met, then it will register the Fund in the Register of Private Investment Funds (the “Register”) and issue the fund with a certificate of recognition upon payment of the prescribed fee.

The key ongoing requirements with which a Fund recognised as a private investment fund must comply with under the Amendment and the Regulations include:

The Appointed Persons may be:

The Register maintained by the FSC will be available for public inspection and will include the following information:

A Fund which is not recognised by the FSC under the Amendment is not permitted to carry on the business of a private investment fund in or from within the BVI (which captures any Fund incorporated in the BVI). Significant fines may be levied by the FSC if the provisions of the Amendment are breached.

Existing Funds have until 1 July 2020 to ensure they comply with the Amendment and the Regulations. In order to ensure your Fund is compliant, please feel free to contact one of the Carey Olsen BVI team for further details and assistance. 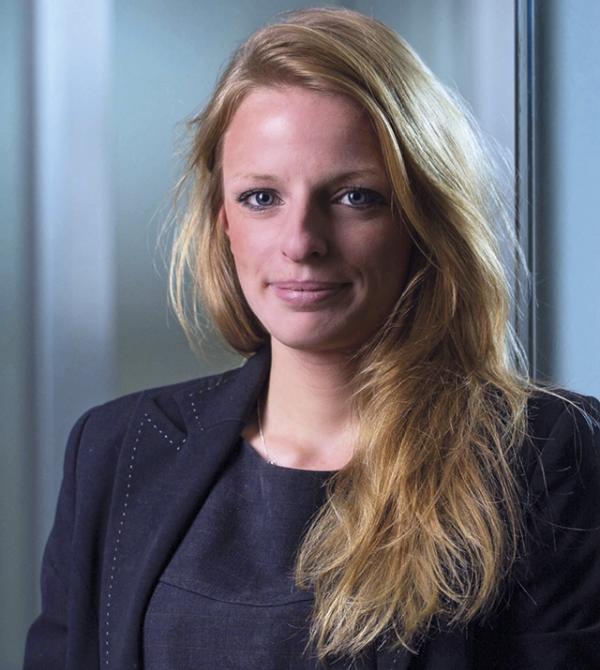