Practice Direction No.5 of 2015: A dedicated Commercial Court for Guernsey

The Royal Court of Guernsey has taken the welcome step of dedicating specific court time to company and insolvency matters.

Practice Direction No. 5 of 2015, issued on 24 November 2015, stipulates that the existing Ordinary Court sittings at which company and insolvency matters are usually heard will be now be held twice in every calendar month as a dedicated Commercial Court for the hearing of applications relating to: “corporate entities, such as insolvency matters and other applications under The Companies (Guernsey) Law, 2008 which require a hearing before Jurats.”

Corporate and insolvency matters will consequently be separated from the other business conducted in the Ordinary Court, with supplementary Court time being set aside to deal with the more traditional business of the Ordinary Court, such as liquor licensing and guardianship matters.

The creation of the Commercial Court is likely to be very well received by practitioners involved in restructuring and insolvency and wider commercial transactional matters, such as schemes of arrangement. The increasing complexity of these types of transaction justify this move. Under the pre-existing system, it was common for significant time and cost to be incurred waiting for the Court to hear a lengthy list of traditional Ordinary Court business prior to dealing with company matters. For example, many office holders and their staff, often having travelled from other jurisdictions, will have first-hand experience of hours spent on uncomfortable benches waiting for substantive and often urgent and complex insolvency appointments to be made. Company matters are now afforded priority at least twice every calendar month.

Carey Olsen has been a supporter of and has campaigned in favour of a dedicated Commercial Court for some time through Advocate David Jones’s involvement with ARIES (the Association of Recovery and Insolvency Experts) in Guernsey and his place on the working group established to assist the States of Guernsey in a wider review of the Island’s insolvency laws. Advocate Jones commented:

“This is a very positive step by the Royal Court in assisting practitioners dealing with company matters before the Court. The changes will have immediate benefits but may also lead to further improvements to the Royal Court’s existing ability to handle complex matters, by increasing judicial expertise and perhaps leading to a dedicated commercial judge and/or jurats to hear these matters.” 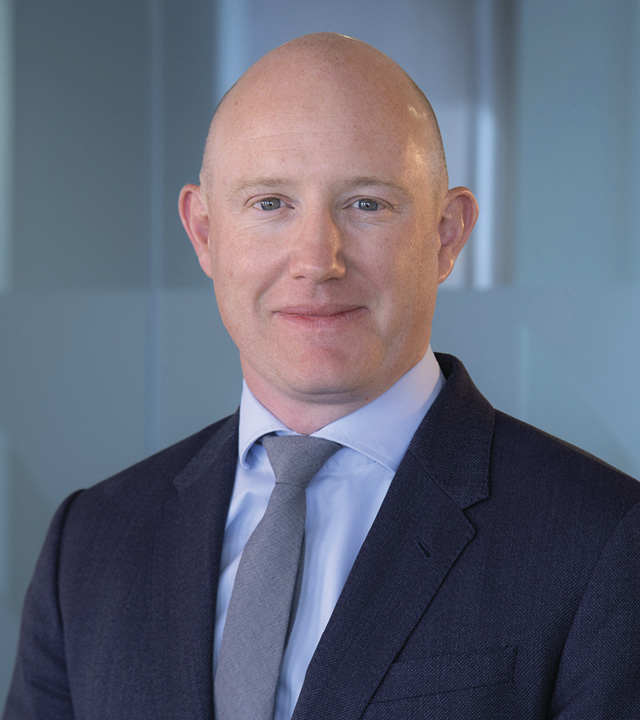 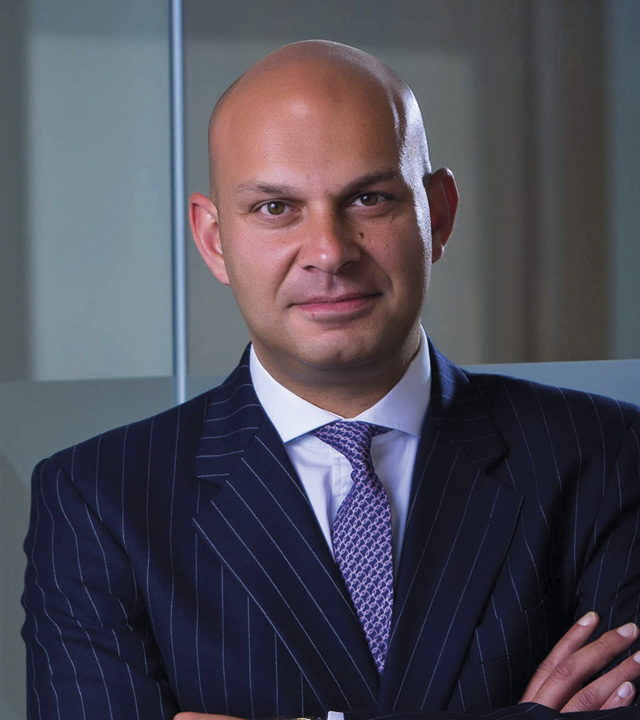