In a judgment dated 25 January 2021, the Supreme Court has exercised the jurisdiction arising under section 47A of the Trustee Act 1975 to set aside a variation of a trust (which itself had followed a successful application under section 47 of the Trustee Act 1975), on the basis that it resulted in a flaw in the operation of the amended trust instrument. As such, the variation by the trustee was a flawed exercise of fiduciary power, within the remit of the Court's jurisdiction.

In his ruling, Chief Justice Hargun outlined the two conditions that must be satisfied in order for the Court to intervene in a fiduciary's decision, as follows:

The judgment also affirmed the position, outlined in the 2015 judgment in In the Matter of the F Trust [2015] SC (Bda) 77 Civ, that the purpose of the relatively recent enactment of section 47A (by the Trustee Amendment Act 2014) was to establish in Bermuda the common law principle outlined in the English decision in Re Hastings-Bass [1975] Ch.25, as it was applied prior to 2011. That is, the law relating to the defective exercise of fiduciary powers as it was understood before Pitt v Holt [2013] UKSC 26. Section 47A therefore confers a discretionary jurisdiction on the Court.

On the facts of this case, the judge was satisfied that, in exercising the power to vary the terms of the trust pursuant to a power granted in earlier proceedings pursuant to section 47 of the Trustee Act 1975, the trustee had failed to take into account relevant considerations (concerning the effect of certain provisions upon the death of one of the beneficiaries). The judge was also satisfied that, had the trustee taken those considerations into account, it would not have exercised its power to vary in this way. Rather, it would have effected a variation that had the intended outcome. On the basis that the conditions in section 47A(2) were met, the judge exercised the Court's discretion in deciding it was appropriate to set aside the trustee's exercise of power. 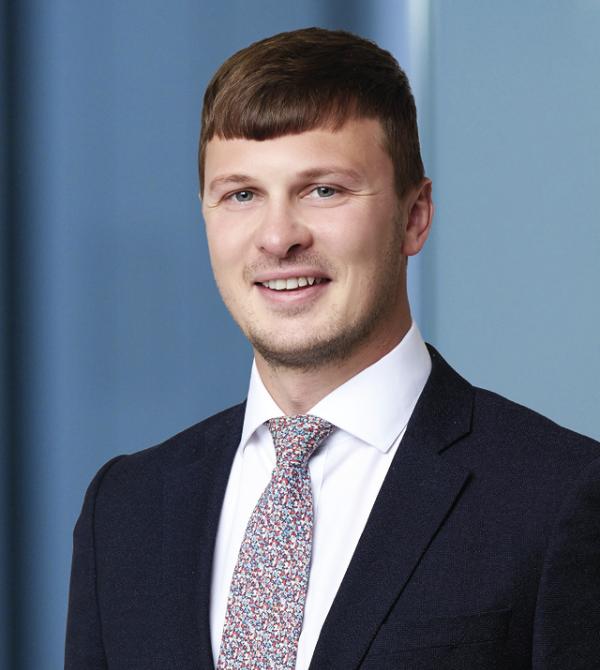 Please note that this briefing is only intended to provide a very general overview of the matters to which it relates. It is not intended as legal advice and should not be relied on as such. © Carey Olsen 2021