A Tale of Two Appeals – Victory for aggrieved minority shareholder

Carey Olsen acted for the successful minority shareholder in two appeals arising from the same facts and underlying claims of unfair prejudice.

The Eastern Caribbean Court of Appeal in Siong Beng Seng v Caldicott Worldwide Limited BVIHCMAP 2020/0020 affirmed the well-established but important principle that an appellate court should be slow to interfere with the case management decision of the lower court and found that a minority shareholder is well-entitled to proceed with its unfair prejudice claim against the majority shareholders notwithstanding that its claim against the company in question has been stayed in favour of arbitration.

Further, in Hector Finance Group Limited v Caldicott Worldwide Limited BVIHCVAP 2020/0012 ("Hector Finance"), the Court of Appeal held for the first time that an injunction granted under section 43 of the BVI 2013 (the "Arbitration Act") is not appealable in light of sub-section (10) of section 43 which provides very simply that "[a] decision, order or direction made or issued by the Court under this section is not subject to appeal".

These two appeals arise from the same facts and underlying claims. The Carey Olsen team comprising of James Noble, Dhanshuklal Vekaria and Amelia Tan acted for the successful minority shareholder in the appeals.

Caldicott Worldwide Limited ("Caldicott") is a minority shareholder of Hector Finance Group Limited (the "Company"). Caldicott brought an unfair prejudice claim in the BVI against the Company and the majority shareholders ("Majority Shareholders") on the basis that they had conducted the business of the Company in a manner that was discriminatory, prejudicial and oppressive towards Caldicott by improperly withholding dividend payments that were declared.

The Company applied for and was granted a stay of the claim against it on the ground that its articles of association contained an arbitration agreement referring disputes between the Company and its members to arbitration. The claim was allowed to proceed as against the Majority Shareholders.

In dismissing the appeal, the Court of Appeal held that:

a.    On an ex parte application for permission to serve out of jurisdiction, the applicant must make full and frank disclosure of all matters relevant to the decision whether or not to grant the application. The test of materiality is whether the matter might reasonably be taken into account by the Judge in deciding whether or not to grant the application. In this case, the Judge had considered all the relevant circumstances, including the fact that there was an alternative gateway open to Caldicott and Caldicott would have been given permission to serve the Majority Shareholders outside the jurisdiction in any event, hence the matters not disclosed at the ex parte hearing were not material so as to amount to a failure to give full and frank disclosure of all material facts on an ex parte application.

b.    The power to grant a stay of proceedings is discretionary and should only be exercised in rare and compelling circumstances.  The Judge had found that the unfair prejudice claim could be amended to exclude the claim against the Company and that it was appropriate for the claim against the Majority Shareholders to proceed ahead of or in tandem with the arbitration proceedings. The presence of the Company was not essential to determine the real issues in dispute between the parties, which was that the Majority Shareholders, as the persons who controlled the Company, conducted the affairs of the Company in a manner that was unfairly prejudicial to Caldicott by causing the Company to withhold dividends.  Further, the Judge found that there was no sufficient risk of inconsistent judgments and there was no sufficiently close overlap between the liability of the Company and the liability of the Majority Shareholders to warrant a stay.

The Company then filed an application to discharge the Injunction and Caldicott filed an application to continue the same.  As the claim against the Company was subsequently stayed in favour of arbitration, Caldicott later filed a second continuation application asking the court to continue the Injunction until further order of the court pursuant to the court's jurisdiction under section 24(1) of the Eastern Caribbean Supreme Court (Virgin Islands) Act ("Supreme Court Act"), or alternatively, to grant a fresh injunction pursuant to the court's jurisdiction under section 43 of the Arbitration Act. After the hearing of the discharge application and the continuation application, the Judge dismissed the discharge application and made an order continuing the Injunction and/or in the alternative granted a fresh injunction. The Company appealed against the Judge's decision with the construction and effect of the order in issue.

The Court of Appeal's Decision on the Injunction

Section 43 of the Arbitration Act is an example of where the right of appeal has been excluded by the legislature. Section 43 gives the court the power to grant interim measures relating to arbitration proceedings which have been or are to be commenced in or outside the BVI. Section 43(10) expressly provides that "A decision, order or direction made or issued by the Court under this section is not subject to appeal." Therefore if a fresh injunction was granted under the Arbitration Act, there is no appeal from that decision and the Court of Appeal would not have jurisdiction to hear the appeal.

The Court of Appeal's decision is a timely reminder that unfair prejudice claims are usually a dispute as between the shareholders of a company. The company is either not a party to the proceedings, or is a nominal defendant for purposes of disclosure or making sure the orders are binding on the company. A stay of a claim against a company in favour of arbitration would not, in most cases, consequently warrant a stay of the claim against the defendant shareholder. 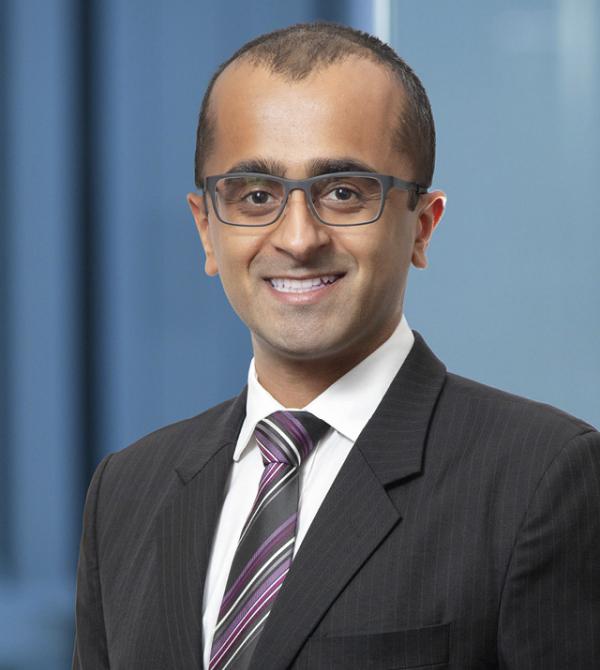 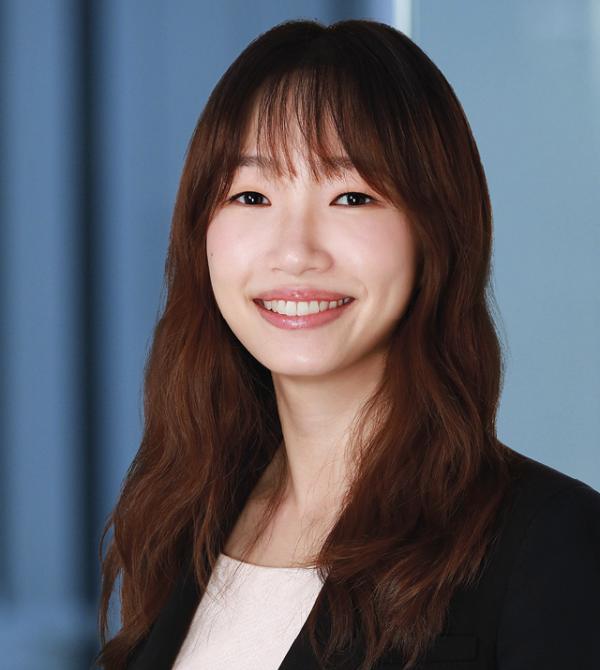