With a new population management law expected to come into force next year, our head of property in Guernsey, Jason Morgan, discusses the upside for individuals and families looking to make the Island their home.

The current housing control law was introduced shortly after the Second World War to preserve the Island's limited housing stock for locals and, although it served this original purpose well, it is complex in comparison to other jurisdictions and can prove cumbersome for those trying to relocate.

Over the past four years the States of Guernsey has undertaken an extensive public consultation and development process to create a framework to replace the current housing control and right to work laws. Along with streamlining the process it is hoped that the new system will also help Guernsey foster a population with a wider skills base and a younger demographic.

The Island has a population of approximately 61,000 and there are limits on who can live and work here. These had previously focused on population numbers and maintaining the availability of local market housing but there is a new political will to see this change from a housing control/population cap to a focus on ensuring that the population mix supports strategic objectives. This requires the ability to be able to manage the population, something that will be facilitated by the draft legislation that was approved in March and which is due to come into force in April 2017.

In terms of property ownership there will still be no restrictions on purchasing property and the current occupancy controls will remain with the market continuing to be split into Open and Local sectors. Open Market properties can be occupied by anyone with the right of abode in the UK or an EU member state. They may also be occupied by non-EU passport holders but the Guernsey Border Agency is required to assess the application from an immigration perspective.

Under the new regime, people who relocate to the Island and take up residence in Open Market housing will require resident permits, which will allow the States to monitor both the size and make-up of the population.

Less than 10% of the current population live on the Open Market, which has a stock of approximately 1,700 properties. As they are fewer in number and occupancy controls less stringent, Open Market property prices tend to be higher than Local Market prices but they also include many of the most desirable dwellings on the Island.

A transparent and efficient population management regime, combined with the work of Locate Guernsey, (whose mandate is to encourage businesses and high-net-worth individuals to move to the Island) are positive strides for Guernsey. They will make relocating a more attractive prospect and open the door for individuals and families who will enrich the community, broaden our skills base and help the Island face the challenges of an ageing demographic.

If you are interested in moving to Guernsey, we can advise you on every aspect of the process including the relocation of your business. 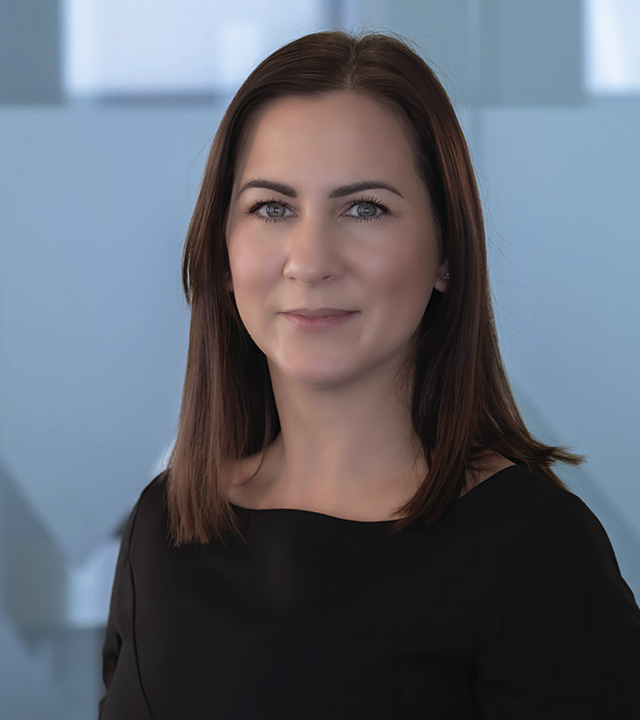 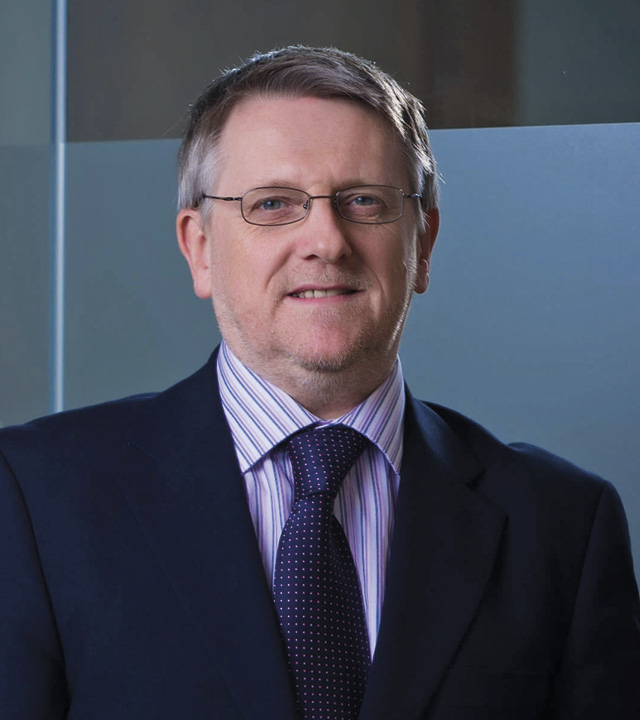