The Truth, the whole truth and nothing but the truth

Couples petitioning the Royal Court to assist in resolving financial disputes arising on divorce, dissolution of civil partnerships or separation are required to complete detailed financial statements, sworn on oath, about their respective financial positions.

The statement gives a clear and unequivocal warning about the consequences of omitting to give full and accurate disclosure; court orders following materially incomplete statements, whether omissions are deliberately or negligently made, can be set aside. Untruthful statements can lead to criminal proceedings for perjury and ultimately imprisonment. Yet the courts, both in Jersey and England and Wales, are routinely asked to reconsider orders, years after they are made, on the basis of non-disclosure.

The Supreme Court of England and Wales (“UKSC”) recently handed down judgment in the matter of Sharland v Sharland [2015] UKSC 60, in which a wife complained that her husband had deliberately withheld from her and the Court potential plans for an IPO of shares in the successful software business in which he held a substantial shareholding. As it happens, by the time of the Supreme Court hearing, no IPO had, in fact, taken place. But it was established that Mr Sharland had lied at time of the hearing, on oath, about the company’s plans.

The Court of Appeal dismissed the wife’s appeal, concluding that as the IPO had not taken place, the order that the parties had eventually agreed, part way through the hearing, should stand. The absence of full and frank disclosure did not materially affect the outcome.

The UKSC disagreed. Previous authority which had focussed on whether the lack of candour and disclosure was material to the decision or agreement made was still relevant but, as Lady Hale explains, in a case like Sharland where the husband was guilty of fraudulent non-disclosure, the burden of proof is on the perpetrator of the fraud to demonstrate that the absence of material disclosure would not have made any difference to the agreement reached or order made. The case was remitted to the Family Division to be heard again.

The decision echoes earlier UKSC authority on inadequate disclosure. In Prest v Petrodel Resources Ltd [2013] UKSC 34, the Supreme Court warned that adverse inferences would be drawn from gaps in evidence that a spouse would be expected to adduce, with Lord Sumption reminding recalcitrant spouses that courts would “take notice of the inherent probabilities when deciding what an uncommunicative husband is likely to be concealing”.

Application in the Royal Court

In the Sharland judgment, the UKSC held that:

“matrimonial cases were different from ordinary civil cases in that the binding effect of a settlement embodied in a consent order stems from the court’s order and not from the prior agreement of the parties…in family proceedings there is always a duty of full and frank disclosure, whereas in civil proceedings this is not universal”.

Carey Olsen consider that these conclusions reflect the Jersey customary law position that an absence of full and frank disclosure can vitiate a party’s agreement to any order intended to compromise a claim. Transparency and full disclosure are pre-requisites as much to compromises of family financial disputes and pre-nuptial agreements as to commercial contracts.

Disposal of assets to defeat claims

However, the duty of matrimonial disclosure necessarily extends above and beyond disclosure in a commercial or civil claim, because all assets held by either party to a family dispute may form part of the marital acquest. Accordingly, the Royal Court requires parties to give disclosure of significant changes in assets or income in the twelve months prior to contested financial proceedings and it is not uncommon for parties to be asked to explain how and why assets have been dissipated long before proceedings were contemplated or commenced.

However, unlike England and Wales, the Royal Court’s statutory power to set aside transactions intended to defeat a claim under the Matrimonial Causes Law 1949 ( the “Law”) has been fettered. As identified by Commissioner Blair QC in the Royal Court decision of In the Matter of L [2015] JRC119, there is “a lacuna in Jersey’s law of ancillary relief” because the Royal Court has no statutory power to set aside a disposal by a non-compliant spouse or civil partner determined to put assets beyond the reach of his or her estranged partner.

That gap may, eventually, be about to be filled. As we reported in an earlier briefing note, the Jersey Law Commission has recommended wholesale reform of the Law which will include the grant of statutory powers additional to those forming part of the Royal Court’s inherent tracing and injunctive jurisdiction; one conclusion of the October 2015 report is that the new law should include a power for the Royal Court to “set aside such a disposition. This would simplify matters and would act as a deterrent to unscrupulous spouses tempted to try to defeat claims”.

The risks run by a spouse determined to conceal his or her financial position are great: the consequences may be serious in terms of imprisonment, adverse inferences being drawn and adverse costs orders made. If the States adopt the Jersey Law Commission’s proposal, the Royal Court will also have power to unpick transactions which are intended to put assets out of reach. There may, simply put, be no safe place to hide. 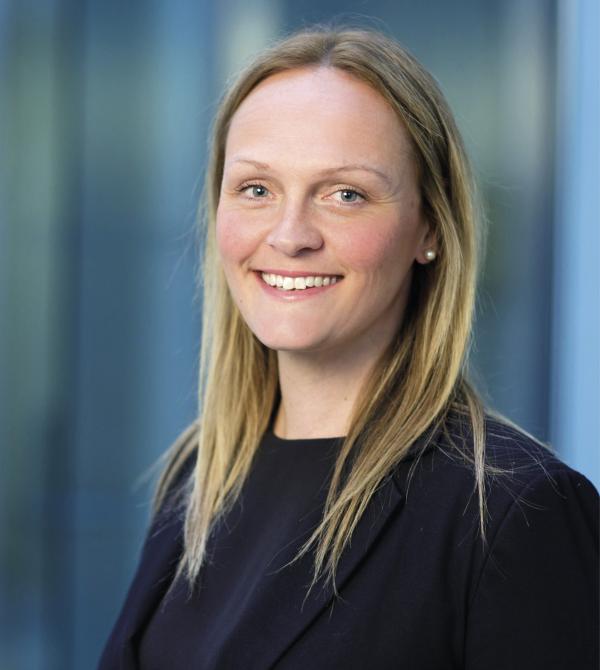