Carey Olsen has appointed wills and inheritance specialist Elizabeth Le Guillou as a senior associate in its Jersey trusts and private wealth practice.

Elizabeth has rejoined the firm having previously worked in both the trusts and private wealth and dispute resolution teams between 2006 and 2014. Elizabeth has been practising Jersey law since 1993 and has developed a broad practice with particular experience in the areas of wills, succession, estate planning and probate. She was admitted as a Jersey advocate in 2007 and qualified as a Jersey notary public in 2004.

Prior to rejoining Carey Olsen, Elizabeth worked in a senior role for the States of Jersey Police, during which time she qualified as a data protection practitioner, and for a boutique local law firm.

Siobhan Riley, partner and head of the trusts and private wealth practice in Jersey, said: "I am delighted that Elizabeth is returning to Carey Olsen. She is a highly respected Jersey advocate and someone who enjoys a great reputation in the local trusts and private wealth sector. Her extensive knowledge and experience, particular in the areas of wills and inheritance, will be a valuable addition to our team's overall offering." 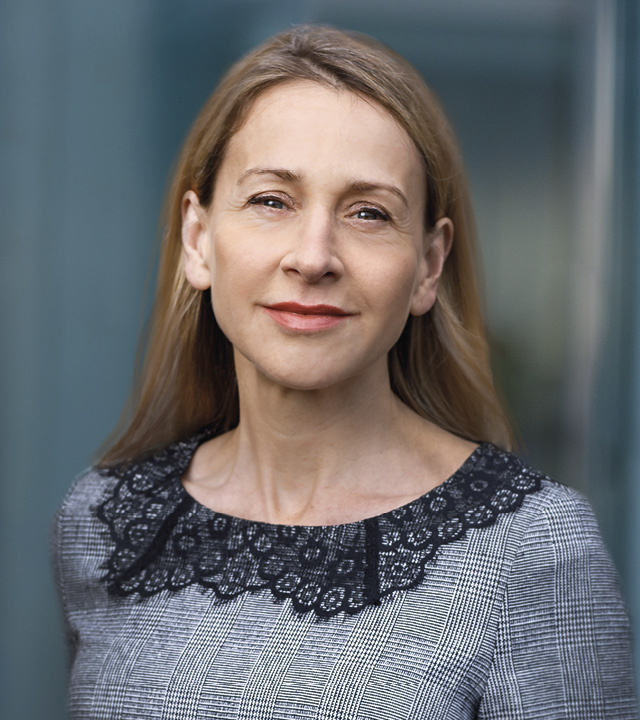