Carey Olsen has been praised as the ‘standout firm’ for trust work in Guernsey in the first edition of the Chambers and Partners High Net Worth Guide.

The law firm has achieved top tier rankings in the offshore trusts section of the guide across its Channel Islands offices with the Guernsey office being the only Guernsey law firm attaining Band 1 status and the Jersey office attaining Band 2 status in recognition of its high calibre and experienced lawyers.

The new Chambers and Partners High Net Worth Guide is aimed at the international private wealth market and will be used by family offices and professional advisers to wealthy individuals, providing objective guidance on an international scale.

The guide highlighted the Guernsey team’s expertise on Guernsey trust law and praised it as a long established and “highly competent law firm”. It notes that Carey Olsen has the largest trust practice in Guernsey and represents high net worth clients on contentious and non contentious matters, acting on private disputes as well as advising on individual’s corporate responsibilities.

One interviewee is quoted as saying: “They have good work coming in from good, sensible clients and they have the resources to do it.”

Partner and head of the department in Guernsey, Russell Clark, was singled out for his strong presence as a trust and fiduciary practitioner. He was commended for his work on the establishment and restructuring of complex trust structures and was described as “absolutely terrific and really able”. Guernsey-based partner Konrad Friedlaender was also featured with a source saying he “has a thorough, in-depth knowledge of the client structures involved. He has a skill for thinking of the wider implications rather than just reviewing documents at face value.” He was also described as “sensible and commercially astute”.

In Jersey, the trusts and private wealth team was praised as “very strong technically” with partners Paul Matthams and Siobhan Riley and counsel Victoria Connolly being singled out. The Jersey team has a wealth of experience advising both domestic and international clients in the Trusts and Private Wealth sector and has recently added two new partners to its team of experienced lawyers.

Carey Olsen is also the only Channel Islands Trusts & Private Wealth practice to have been accredited as a Platinum Employer Partner by the Society of Trust and Estate Practitioners (STEP).

Carey Olsen chairman, John Kelleher, said: “These rankings reflect the calibre and strength of Carey Olsen's Trusts and Private Wealth practice and the high regard in which our lawyers are held by our clients and referrers.” 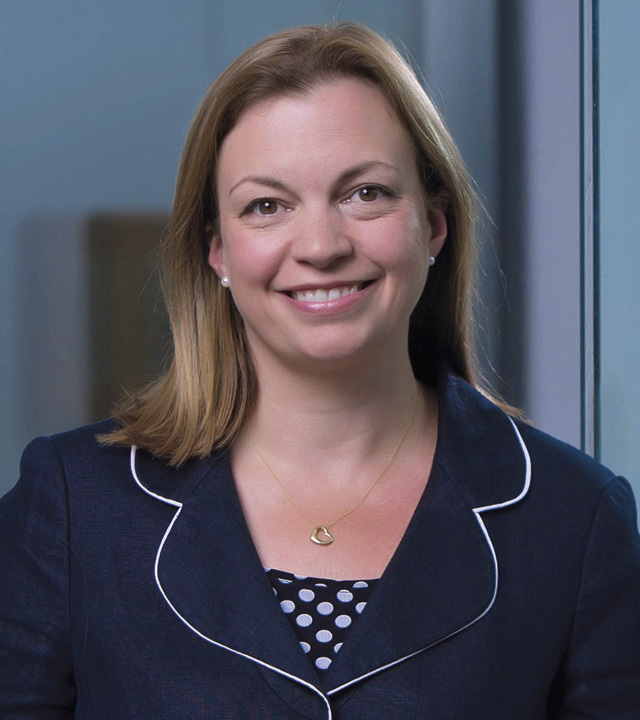