Lawyers from Carey Olsen's corporate team in Guernsey have advised Blue Diamond on the financing arrangements for the acquisition of eight Wyevale Garden Centres from private equity group Terra Firma.

The addition of eight new centres means Blue Diamond now has more than 30 stores across the United Kingdom, including centres in Jersey and Guernsey – where the business is headquartered.

Partner Tom Carey led the Carey Olsen team advising Blue Diamond and was assisted by senior associate Vaishali Gupta. The firm acted as lead counsel on the bank financing and security arrangements for the acquisition provided by the Royal Bank of Scotland International Limited, trading as NatWest, and documented by way of a Guernsey law governed facility agreement. Bristows led on the acquisition aspects of the property purchases by Blue Diamond as UK lead counsel.

Mr Carey said: "Blue Diamond's significant expansion across the UK represents an exciting time for the company. Its continued success is a really positive story for Guernsey business generally and Carey Olsen is delighted to have supported the company on its latest acquisitions."

The Wyevale centres that have been purchased comprise those in Bicester, Cadbury, Cardiff, Endsleigh, Melbicks, Percy Throwers, Sanders and Weybridge. 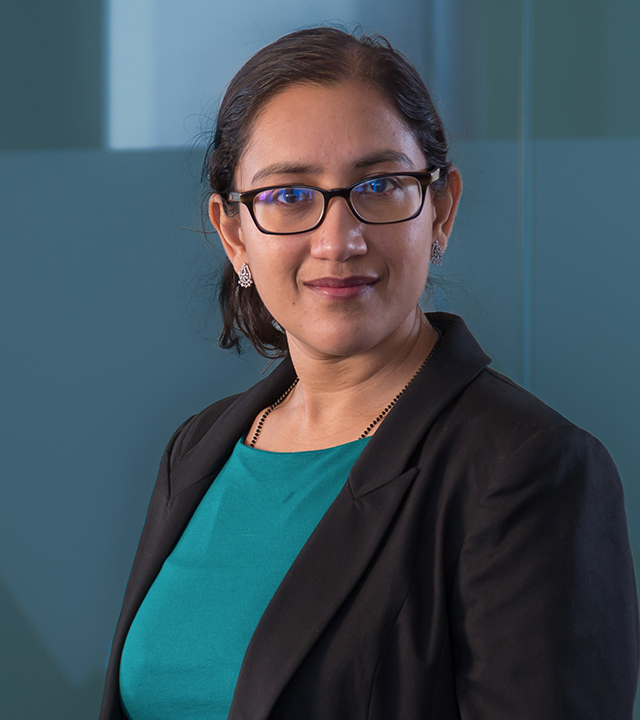