The deal, which has been agreed in order to enable the airline to maintain important air links with regional UK airports and a number of European destinations, will also see Blue Islands move its operating base to Jersey.

The Carey Olsen team advising the Government of Jersey on the loan was led by Jersey banking and finance partner Robin Smith, with Guernsey partner Tony Lane leading on the Alderney legal aspects involved due to Blue Islands' status as an Alderney-registered company. Jersey corporate partner James Willmott led the team advising Ports of Jersey on the based carrier agreement. They were supported by property partner Chris Philpott, senior associates Arya Hashemi and Laura Healy, associate Holly Brown and paralegal Rebecca Lever.

Commenting on Carey Olsen's pan-island involvement in the transaction, Robin said: "We were extremely pleased to be able to put together a cross-practice and pan-island team to assist the Government and Ports of Jersey on these vital arrangements. Jersey has always been proud of its connectivity and it is commendable that we as an Island have taken these steps to secure our links which many islanders rely on."

The loan to Blue Islands will be repaid over six years. 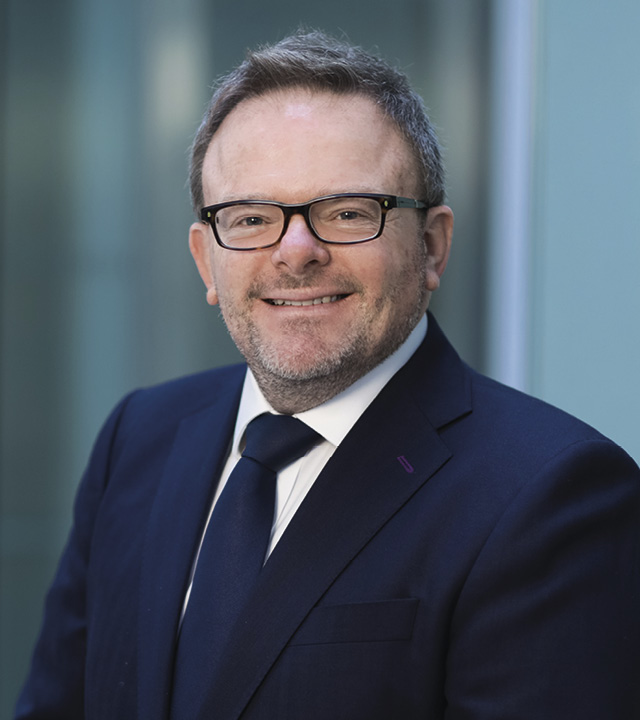 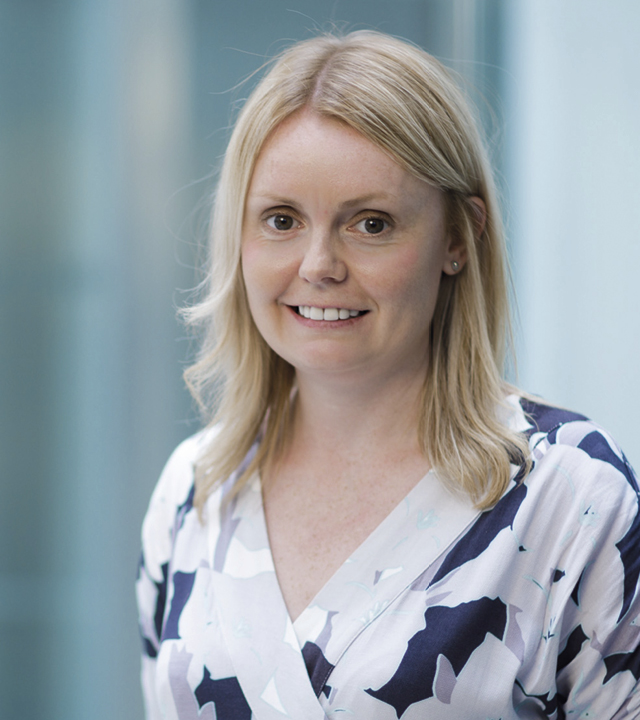 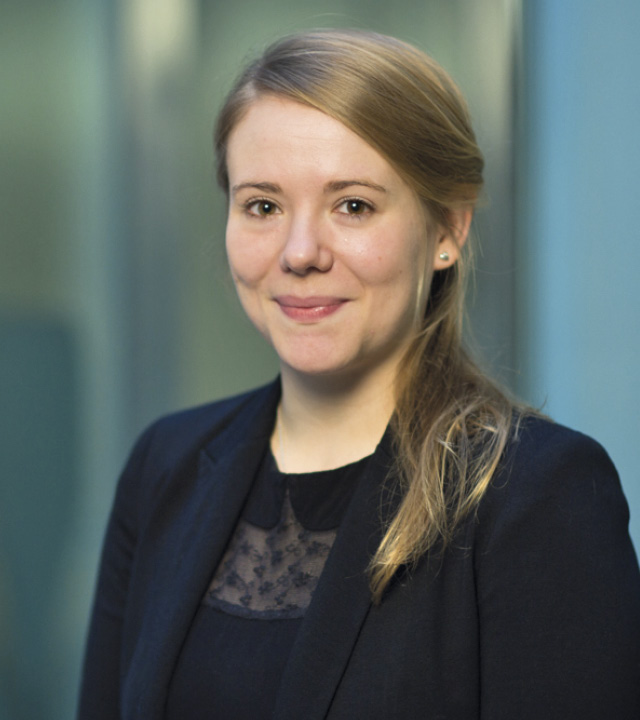