Jeremy Garrood, a Partner in Carey Olsen's Dispute resolution team appeared in the Royal Court of Jersey on Friday 26 January 2018 instructed by the UK Official Receiver to apply for the appointment of Jersey liquidators over Carillion entities incorporated in Jersey.

The English domiciled Carillion PLC went into liquidation in 15 January 2018.  The Jersey registered Carillion Finance (Jersey) Limited was a wholly owned subsidiary of the PLC and a bond issuer in its own right, but it was also a co-obligor with the PLC of the group's debts.  The Jersey subsidiary had close to £200m of its own debt and had obligations shared with its affiliates of a further £2.6bn.

The application was made under the Royal Court's 'just and equitable' jurisdiction and is another example of the extension of this jurisdiction in cases brought by Carey Olsen's Advocates in recent years.

In acceding to the application and appointing Insolvency Practitioners from Price Waterhouse Coopers as Jersey joint liquidators, the Royal Court agreed that a just and equitable winding up order was to be preferred over the other routes for liquidating the company in this case.

The Court indicated that in an urgent case such as this, the speed of the just and equitable process meant it should be preferred if it could avoid the potential for parallel cross border processes which might disrupt the main centre proceedings.

Further, the Court identified a genuine public interest in having such a high profile liquidation conducted by Court appointed liquidators using the flexible powers available under the just and equitable process. 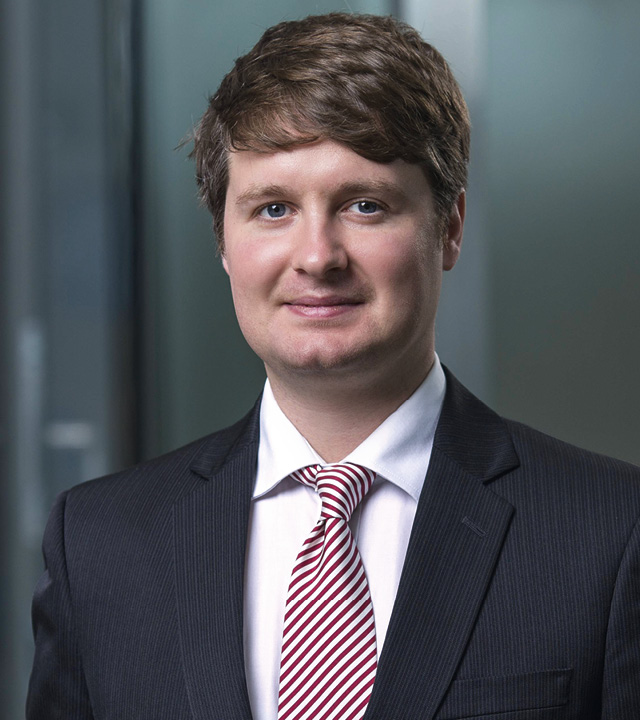