Carey Olsen advises on fund migration from Cayman to Guernsey

Carey Olsen's corporate practice has advised VinaCapital Vietnam Opportunity Fund Limited (VOF) on its migration from the Cayman Islands to Guernsey and its move from AIM to the premium segment of the Main Market of the London Stock Exchange (LSE).

VOF is a closed-ended fund originally launched in 2003 and is one of the largest and most successful funds investing in growth areas in the Vietnamese economy. As at 31 March 2016, the fund's net asset value was US$710.5 million.

The move to the LSE's Main Market is intended to raise the fund's profile as well as improving liquidity and providing access to a greater number of institutional investors.

Advocate Morgan said: "Guernsey is a popular location for the administration of closed-ended funds listed on the LSE due to the island’s infrastructure and strong regulatory and compliance regime.  Carey Olsen continues to advise more LSE-listed clients than any other offshore law firm so we were well placed to advise our client on this latest project."

Guernsey Finance Chief Executive Dominic Wheatley said: "It is extremely encouraging to hear of VOF's migration to Guernsey. News of this type reinforces the fact that Guernsey remains home to more non-UK entities listed on the London Stock Exchange than any other jurisdiction globally, excluding the UK." 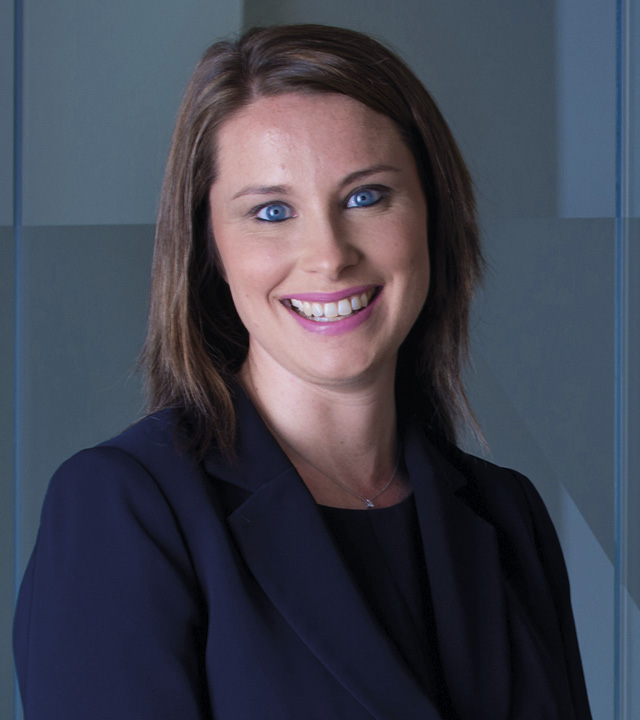