The fund raised €7.5 billion, surpassing the firm’s Permira Europe V fund which closed on €5.3 billion in 2014 and the Sixth Cinven Fund, making it the largest buyout fund raising in Europe in 2016.

Permira is an international private equity firm which has 12 offices across Europe, the USA and Asia. The buyout firm specialises in the technology, consumer, industrial, financial services and health-care sectors, which the sixth fund will continue to focus on.

The fund has so far acquired several companies including Schustermann & Borenstein GmbH, the leading exclusive omnichannel retail fashion community for private members in the DACH region, and Tricor Holdings Limited, the leading provider of integrated business, corporate and investor services in Asia Pacific. 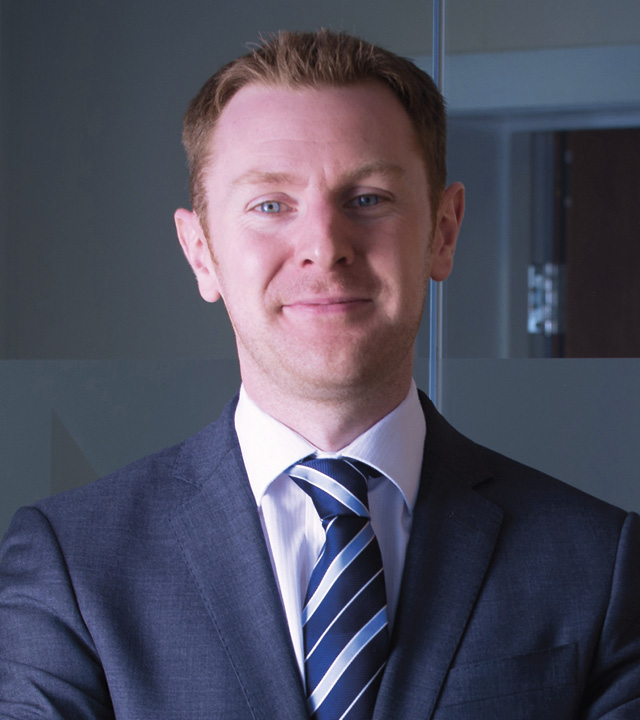