Carey Olsen’s employment team has urged local employers to have a clear plan in place to manage the potential risks brought by changes to Jersey’s employment and discrimination laws which will take effect later this year.

On 1 September 2015 the Discrimination (Sex and Related Characteristics) (Jersey) Regulations 2015, which were passed on 2 June 2015, will come into force outlawing gender and sexual orientation discrimination in the workplace and providing a raft of other workplace protections for employees.

On the same day the remaining provisions of Amendment No 8 to the Employment (Jersey) Law 2003 will be introduced including the right to request flexible working arrangements, statutory maternity leave provisions and the introduction of adoption leave.

The seminar, which took place at the Pomme D’Or on 8 July, saw Carey Olsen employment law specialists Huw Thomas and Tarina Le Boutillier examining the new provisions and the implications for local employers. They were joined by guest speaker and UK Employment Tribunal judge, Hilary Norris, who gave her views from the other side of the bench.

Mr Thomas and Ms Le Boutillier considered some of the key themes in connection with discrimination including risk management and employer’s liability surrounding equal pay, victimisation and sexual harassment. They also looked at the revised maternity leave legislation and discussed the business case for its implementation.

Mr Thomas said: “Discrimination legislation is going to have a significant impact on Jersey’s employers and there will undeniably be risks that arise from the legislation.  However, there is also a convincing business case for embracing a more diverse and inclusive workplace environment. It is critical that employers get the correct balance between managing the risk and taking advantage of the potentially significant benefits."

Exploring the idiosyncrasies and challenges of being a fee-paid Employment Judge in England, Ms Norris considered some of the pitfalls of introducing discrimination legislation to a new jurisdiction including issues surrounding the burden of proof.

"While the new laws should not be feared, employers need to think carefully about how they will tread a path between fostering good working relationships and considering how such issues might be perceived when brought before a Tribunal," she said. 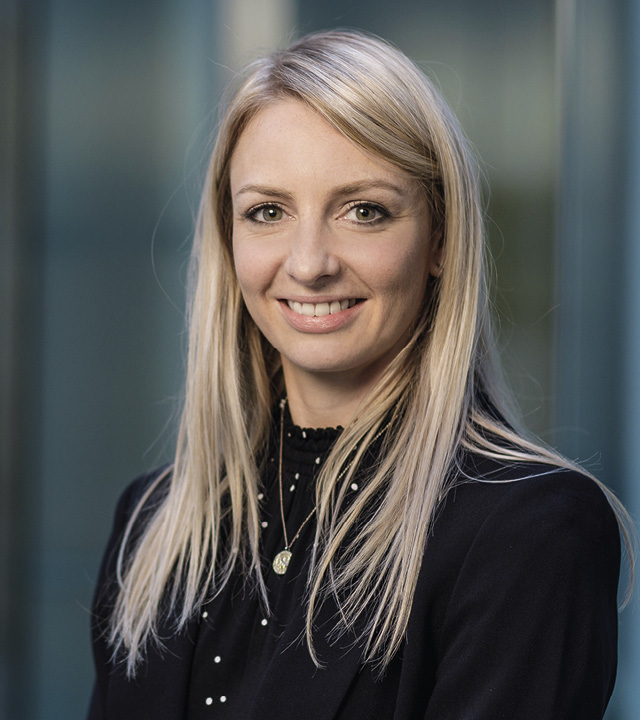