Carey Olsen has once again been named as the leading legal adviser to Guernsey investment funds, according to an independent assessment of the industry.

The report also highlighted the significant number of new business wins for the firm, with Carey Olsen instructed on 74% of the new investment funds business in Guernsey between 1 July 2015 and 30 June 2016 (see table in Editor's notes).

The annual guide provides a comprehensive analysis of the performance of all funds serviced in Guernsey providing insights on both the number of funds advised and the total assets under management for the primary legal service providers.

Carey Olsen has acted in the majority of high-profile fund listings and private equity fund raisings in Guernsey over the past 12 months. Notable deals have included advising Coller Capital's US$7.15 billion launch of Coller International Partners VII; advising Regional REIT on its successful launch and admission to trading on the Main Market of the LSE; advising Permira Debt Managers on the final closing of its direct lending fund Permira Credit Solutions II; and, advising Macquarie Infrastructure and Real Assets (MIRA) on the launch of its latest European infrastructure fund, Macquarie European Infrastructure Fund 5 (MEIF5). The fund closed with €4 billion of investor commitments making it the largest private infrastructure fund raised in Europe in 2016.

Carey Olsen funds partner, Ben Morgan, said: “It’s very encouraging to see Carey Olsen once again positioned as the leading adviser to funds serviced and domiciled on the island. A number of Guernsey’s big fund managers have raised billion dollar funds in the last few months and, in virtually every case, have been massively oversubscribed; it bodes well for the future.” 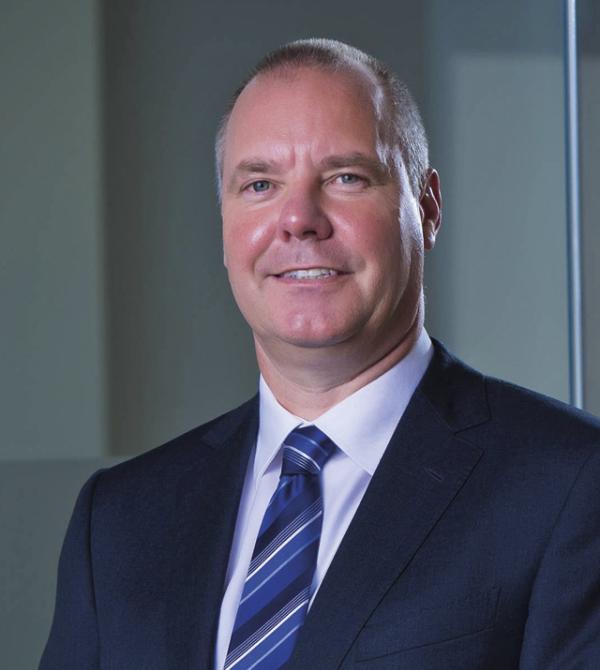