Carey Olsen has been named Guernsey Firm of the Year at the 2021 Who's Who Legal Awards – the sixth year in a row the firm has won the jurisdictional accolade.

The annual awards, which celebrate the world's leading law firms in more than 70 jurisdictions, are based on the performance of law firms and individuals during Who's Who Legal's annual research process.

For the 2021 research process, Carey Olsen had 11 of its lawyers recognised as Global Leaders across four different practice areas:

Carey Olsen Guernsey managing partner Russell Clark said: "Our being recognised as the best Guernsey law firm by Who's Who Legal for the sixth consecutive year is another strong endorsement of our expertise and the strength of our relationships. We are very grateful to our peers and clients for their support in the research process, and to our entire Guernsey team for their continued hard work and commitment despite the ongoing challenges presented by the pandemic."

Published by Law Business Research, Who's Who Legal has been identifying the foremost legal practitioners in multiple areas of law since 1996.

The success of Carey Olsen's Guernsey office at the Who's Who Legal Awards follows in the footsteps of the firm leading all Channel Islands law firms with more top tier rankings in the latest editions of highly respected legal directories Chambers UK and The Legal 500 UK. 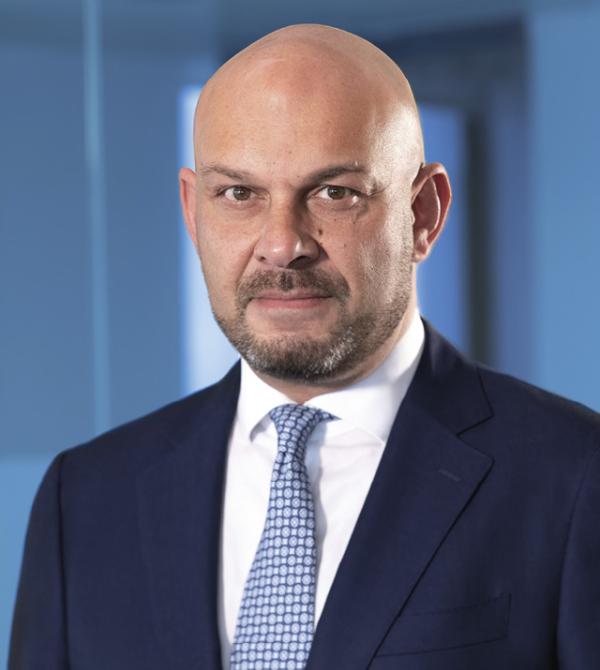 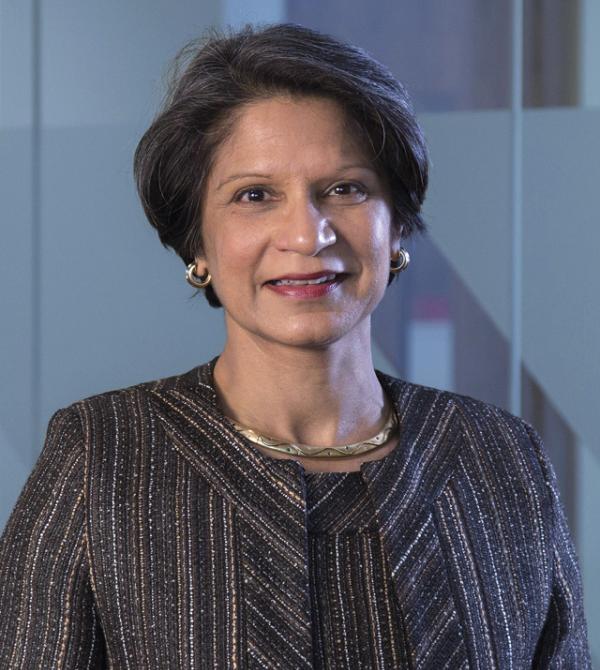