Carey Olsen is one of only three firms shortlisted for Offshore Firm of the Year at the Chambers High Net Worth Awards 2019.

Finalists for the awards, which celebrate legal excellence in the world of private wealth, are selected by the highly regarded legal directory's specialist research team and follow the recent publication of the 2019 edition of the Chambers and Partners High Net Worth guide.

In the edition, Carey Olsen secured a series of top rankings, including two Band 1 practitioner statuses for partners Keith Robinson (Bermuda) and Russell Clark (Guernsey). Keith, who is head of Carey Olsen Bermuda's trusts and private wealth practice, was one of only two lawyers in Bermuda to be ranked in Band 1, while Russell, managing partner and head of the trusts and private wealth group in Guernsey, was the only lawyer in Guernsey to attain a Band 1 ranking.

In addition, Carey Olsen was the only law firm to achieve Band 1 status in Guernsey, while the firm's Jersey office attained Band 2 status. In further positive recognition, Carey Olsen's fast growing trusts and private wealth practices in Bermuda (Band 2) and the Cayman Islands (Band 3) were also ranked for the first time.

In total, nine lawyers from across Carey Olsen's network of international offices gained recognition in the 2019 edition of Chambers High Net Worth:

The awards take place at the Underglobe in London on Thursday 3 October. For further information and the shortlists for all 11 categories, please visit the Chambers High Net Worth Awards 2019 website. 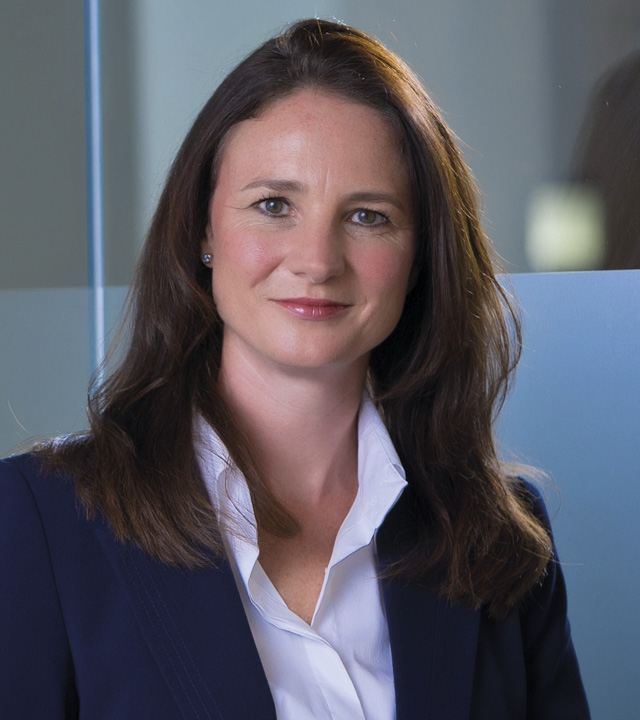