The 'EU blacklist' and the Cayman Islands

In a surprise move, the European Council decided this week to add the Cayman Islands to the EU's list of non-cooperative jurisdictions for tax purposes, commonly referred to as the 'EU blacklist'.

The Cayman Islands had previously made a commitment to address certain tax and substance concerns raised by the EU Code of Conduct Group in 2017, and had followed up on that commitment by introducing 17 pieces of specific legislation since December 2018.

However, despite the Cayman Islands' government active engagement with the EU, it is understood the jurisdiction was placed on the blacklist because its new private funds regime was not introduced within the necessary time frame. The government, along with industry, was obviously disappointed by this decision.

The government has already taken steps to ensure that the Cayman Islands is removed from the blacklist at the earliest opportunity, which is expected to be on or before October of this year. The private funds bill was enacted shortly after the EU deadline and so there is every expectation that this blacklisting will be temporary.

It is not anticipated that there will be any negative impact on structures that include Cayman Islands entities resulting from the blacklisting and, at least for the foreseeable future, it is very much business as usual in the Cayman Islands. 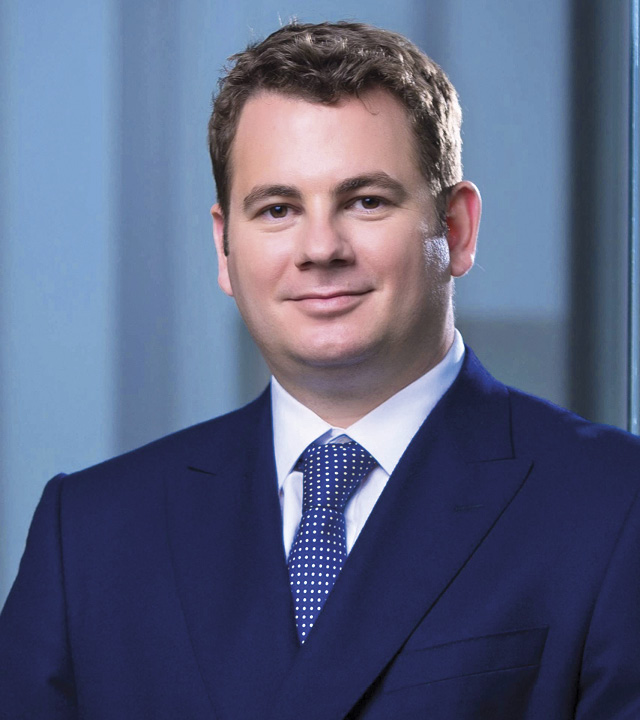 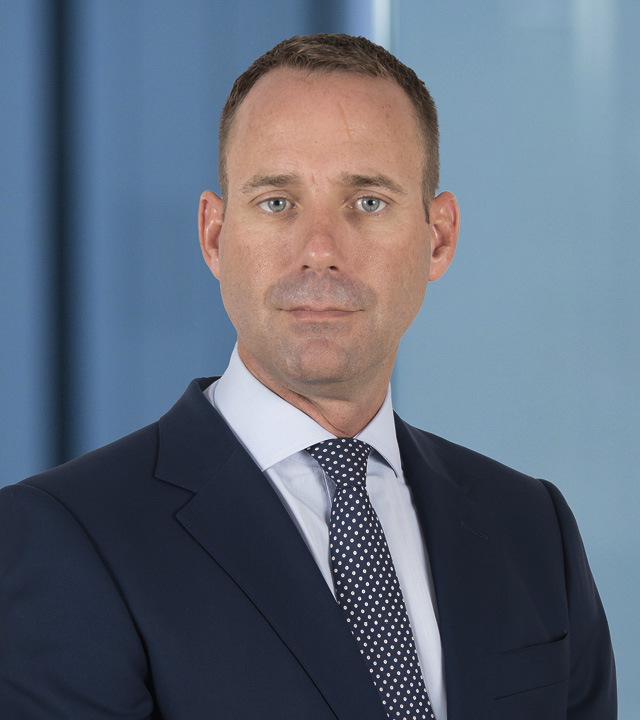