Bumper sales activity in the final quarter of 2020 across Guernsey's Open and Local Markets saw the highest combined annual total of house and flat transactions for both those markets since 2006 and 2007 respectively, according to the latest conveyancing statistics compiled by Unusualities of Guernsey, an independent compiler of local conveyancing statistics.

For Q4 last year alone, there were 43 Open Market transactions, which is four more than was recorded for the whole of 2016.

Jason Morgan, head of Carey Olsen's property group in Guernsey, said: "The property market has made an extraordinary recovery following Guernsey's coronavirus lockdown in the early part of last year when there was a predictable hiatus in activity. However, since the lifting of restrictions the confidence in the market has been unrelenting and we continue to see many properties selling for, or even above, their full asking price.

"What is equally encouraging is the increased level of interest in the Open Market. In December alone we saw 20 Open Market transactions completed and I believe this speaks volumes for the way Guernsey has responded to the coronavirus situation and how, as a result, it has enhanced its appeal to those looking to relocate to the island." 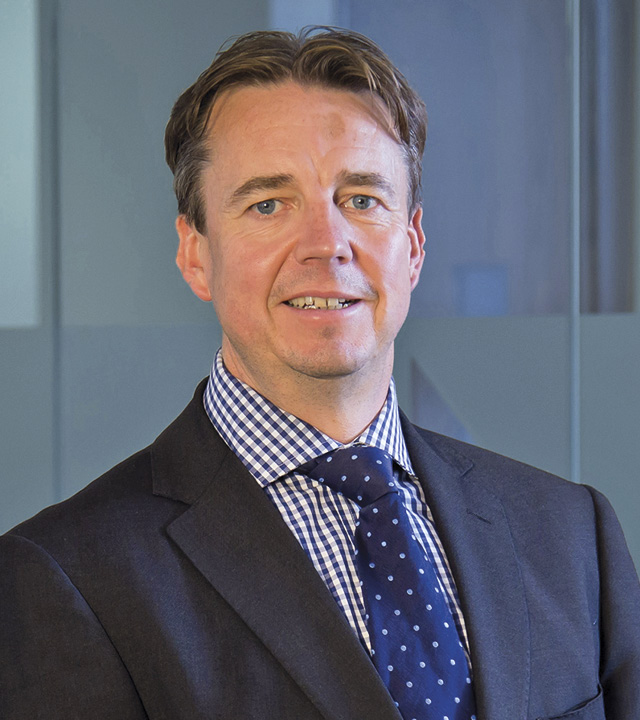