Following an absence of five years, Russell Layton has returned to the Jersey Arts Centre with an exhibition of his new work.

The exhibition, sponsored by Carey Olsen, is entitled "Fantasy Island: promoting an imaginary Jersey" and is a series of prints in the style of vintage travel posters that advertise fictitious Jersey destinations and events.

Ranging from the La Hougue Bie Ski Resort to the St Aubin Bull Run, the prints irreverently caricature the Island’s confident view of itself and its seemingly endless enthusiasm for ambitious ideas and projects.

Russell Layton, a lawyer at Carey Olsen, said: “We have friends who collect vintage ski posters and I decided to produce one of my own for them.  I started with a picture of Mont Blanc but, wanting a local connection, I then produced another one advertising an imaginary La Hougue Bie ski resort.  That got me thinking of other incongruous events that could be applied to Jersey.  How about one promoting a bull run in St Aubin or big game fishing at the Minquiers?

"I’ve based each of the prints on a different style of poster art.  There’s one in the style of a mid-century New Yorker cover, another inspired by 1960s jazz posters and see if you can spot the one inspired by an iconic ‘70s film poster.  It’s been a real pleasure to study the original works for reference and I’ve spent a lot of time making them look authentic.  I think though that my own style and sense of humour comes through the body of work as a whole.”

Unlike the original poster art that was mass produced each of Russell’s prints are signed, limited editions of 20 printed on archival quality paper.

“I find producing artwork to be a good way to unwind when I’m away from the office. It’s been great to have the support of the firm for my exhibitions over the years. In fact some of the best ideas for this exhibition have come from my colleagues,” said Mr Layton.

Mr Layton, who has been with Carey Olsen since 1999, was a member of the firm’s banking and regulation team acting for leading financial institutions before becoming a corporate professional support lawyer.

He has previously had three solo exhibitions across the Channel Islands and his work is held in private collections in London, New York, Sydney and Grouville.

"Fantasy Island: promoting an imaginary Jersey" is on at the Jersey Arts Centre from Monday, 16 November to Saturday, 28 November. 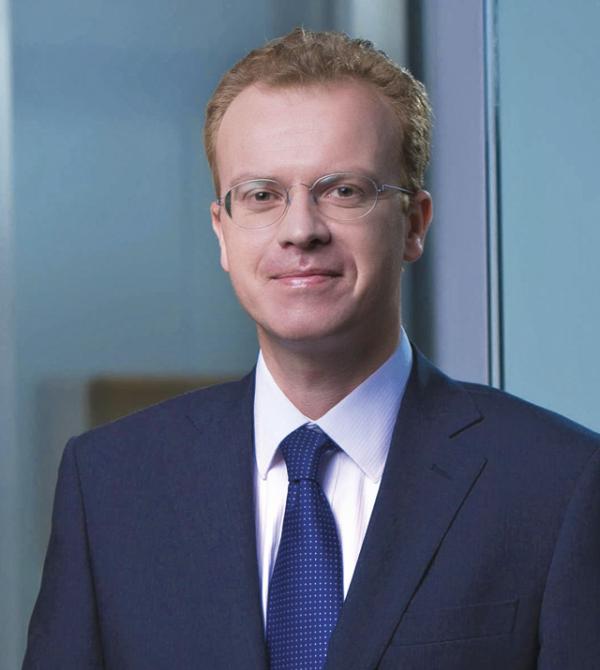