The global strength of Carey Olsen's investment funds practice has been demonstrated after nine of the firm's partners were recognised in the 2022 edition of Who's Who Legal: Private Funds.

Among those recognised, Ben Morgan, partner and head of the funds group in Guernsey, remains the only Guernsey-based lawyer to be recognised as one of six Global Elite Thought Leaders for the offshore region. Global Elite Thought Leaders are chosen based on the number of nominations they received from peers, corporate counsel and other market sources during Who's Who Legal's research. Within the commentary for this year's guide Ben is described as being 'highly sought after for his significant experience of handling investment, property and debt fund formation'.

Ben said: "It is an honour to be recognised as a Global Elite Thought Leader for the offshore region. It is also pleasing that so many of my colleagues have featured within the guide. It underlines the strength of our funds practice not only in Guernsey but also further afield."

Other feedback and commentary within this year's guide includes sources noting Christopher Anderson's expertise in 'insurance, reinsurance and investment funds matters' and the 'large-scale private equity companies and promoters' he advises. Tom Carey is 'renowned for the top-tier advice he provides to domestic and international clients on closed-ended and open-ended fund formation', while David Crosland 'comes highly recommended by peers for his incisive handling of complex fund formation and structuring matters'.

In total, the latest edition of Who's Who Legal: Private Funds features 740 individuals who it considers to excel at advising clients in the private equity, hedge fund and credit space on domestic and international fund formation and regulatory matters.

Since 1996, Who's Who Legal has identified the foremost legal practitioners in business law based upon comprehensive, independent survey work with both general counsel and private practice lawyers worldwide. 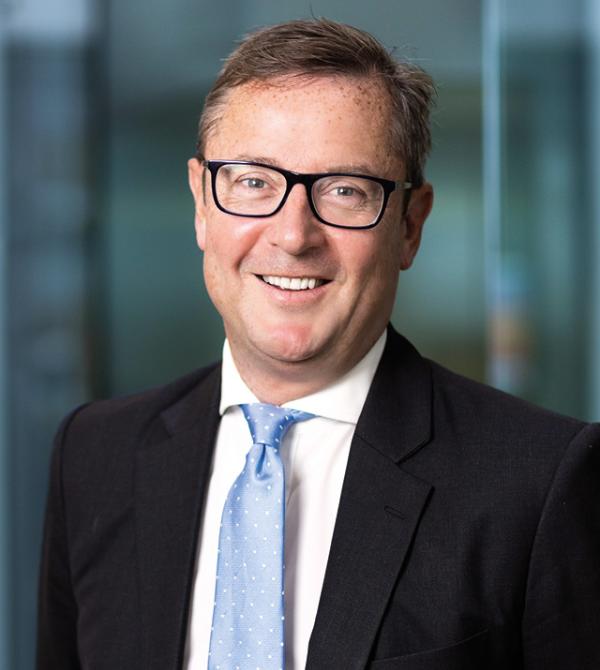