In its sixth year the annual event continues to grow in popularity with 48 teams and nearly 300 people taking part. As usual, the quiz challenged teams with a series of interactive rounds that tested their senses with questions related to listening, memory, taste and smell.

A team from BNP Paribas calling themselves 'BNPP Originals' took first place with a score of 76 ahead of RBC's 'Let's Get Quizzical' in second with 65, and Rathbone Investment Management's 'Rathbonus Round' in third on 63. Brooks Macdonald's 'Brooks Bavarians' won the 'best dressed team/table' prize for their lederhosen outfits.

Counsel Victoria Connolly, who is chairperson of Carey Olsen's Jersey charities committee, said: "Since hosting our first charity quiz in 2014 we are, without fail, always stunned by the level of support and interest from the Jersey business community. It's become a well-loved tradition and this year was no different with eight further teams on the waiting list hoping for a space to become available on the night.

"We are extremely grateful to all the local businesses and their employees who took part as well as the organisations who donated prizes to our raffle. The event is all about raising money for two fantastic Jersey causes and we're always immensely proud that so many people want to play a part in its success."

The quiz forms a key part of Carey Olsen's ongoing charitable support in the island, which saw the JSPCA and Jersey Hospice Care's children and young adults project chosen by staff in the firm's Jersey office to benefit from fundraising activities for a two-year period. 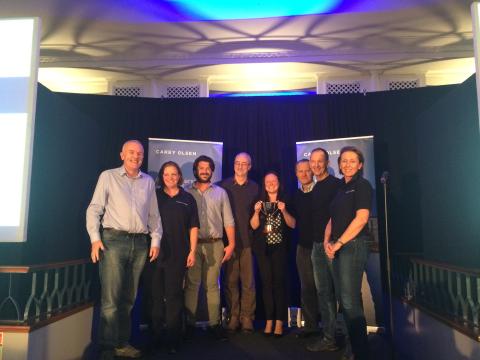 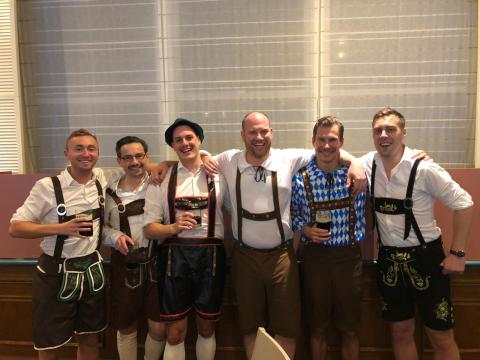 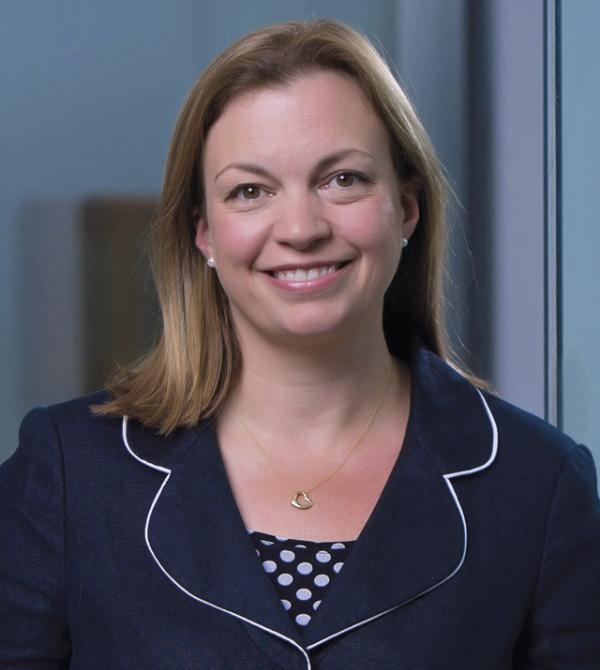