The amount raised is a record figure for the popular annual quiz, which this year saw 45 teams representing firms from Guernsey's business community going head-to-head to try and win the coveted shield.

'Les Quizerables' from Leonard Curtis were crowned the 2020 winners after scoring 63.5 points and will now have their name engraved on the quiz's perpetual trophy. Second place went to a team from Langham Hall on 61.5 points, while Julius Baer and Credit Suisse tied for third on 57.5 points.

Lisa Bailey of Carey Olsen's Guernsey Charities Committee said: "Our annual charity quiz has become a much anticipated and looked forward to event. We were overwhelmed and delighted by the record number of teams participating in this year's competition.

"On the night itself it was great to see a healthy rivalry among the local firms but, most importantly, everyone had fun and a lot of money was raised for our two very deserving charities. We're already looking forward to seeing which teams return next year to battle it out again."

The quiz forms a key part of Carey Olsen's ongoing charitable support in Guernsey, which saw Guernsey Mind and the Guernsey Bereavement Service selected by staff in 2019 to benefit from fundraising activities for a two-year period up to the end of 2021. 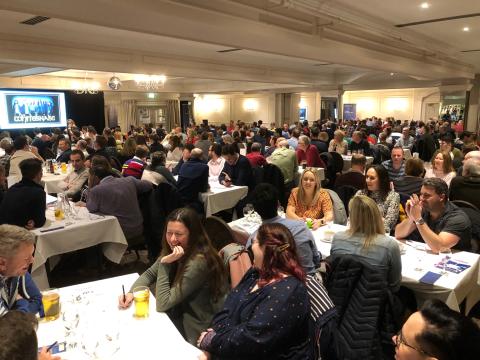 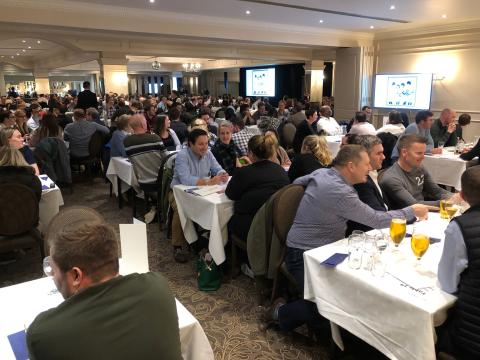 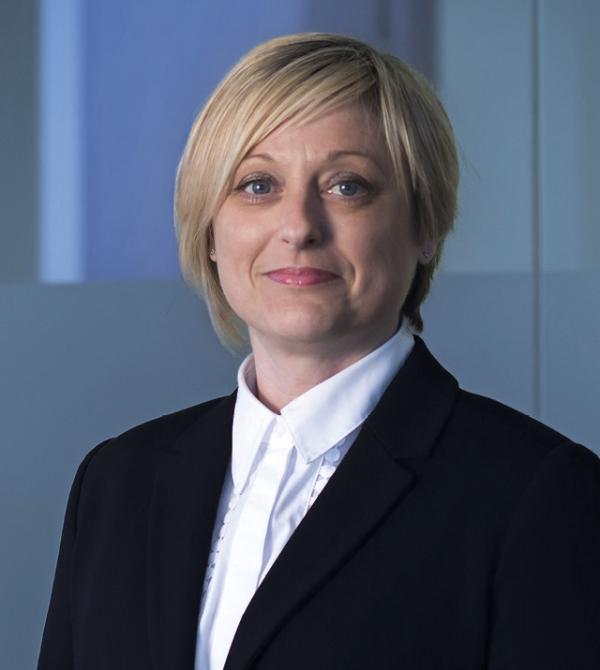