Guernsey yacht Sun of a Gun was the big winner at the 2018 Carey Olsen Inter-Island Yacht Race on Saturday 9 June.

The race, which alternates its start and finish between Guernsey and Jersey on an annual basis, this year ran from Guernsey to Jersey and attracted 68 entries, ranging from sports catamarans to family cruisers.

Sun of a Gun, skippered by Simon Hughes, Peter Lloyd and Richard Holmes, won the overall – which is calculated on a handicap system – ahead of Richard Babbé's Mr Scarecrow, Mick Holland's Majic and Roger Martel's Kaya, completing a Guernsey top four. Philip Burton's Arctic Tern was the best placed Jersey vessel in fifth.

Jersey boat Aquafly, skippered by Jeff Speller took line honours (first to finish) in a time of two hours, 58 minutes and 20 seconds. In the fast cats, winner of the Shearwater Trophy was Andy Hart.

Race start conditions were around 16 knots from the South East and not the North East as most forecasters had been predicting, and all boats started under white sails. The wind increased between Sark and the North West corner of Jersey but once in the lee of Jersey's West coast the sea became much flatter and the wind dropped back to around 15 knots with some of the slower boats getting stuck in a wind hole around Corbière.

Within the group of faster boats, Sun of a Gun pushed to the limit and, with some clever sailing, got the angles spot on to round Corbière. Conditions along the South coast of Jersey meant all boats had to tack to the finish in the harbour mouth of St Helier.

Clive Le Tissier, commodore of the Guernsey  Yacht Club, said: "This year the Carey Olsen Inter-Island Yacht Race started in conditions we weren’t expecting, but in true Carey Olsen fashion a lot of skippers mastered the winds and there was some fantastic racing. Guernsey pulled off an amazing number of firsts and I’m so proud of all the skippers and crews. The Carey Olsen is the biggest and best race of the season and everyone prepares their boat for 'the big one'.

"I have taken part for the last nine Carey Olsen’s and this was the closest finish I remember with only seconds between my boat and three others crossing the finish line. I’d like to say a huge thank you to Carey Olsen for their generous after race party and fantastic trophies."

Alex Ohlsson, group managing partner of long-term sponsor Carey Olsen and winner of the feeder race between Jersey and Guernsey with Jai Ho!, said: "It was great to see so many regulars taking part in the race, as well as many new sailors. The event, which we've now sponsored for nine years, remains the most established race in the Channel Islands' sailing calendar and we're delighted to be associated with it.

"The race offers something for everyone. It doesn't matter whether you're a young skipper competing for the first time, taking part as a family or hanging from the trapeze of a fast catamaran, you still get to sail amongst the largest fleet of yachts in the Channel Islands. The fact that we're able to award so many trophies underlines the fact that the race is for the local sailing community as a whole." 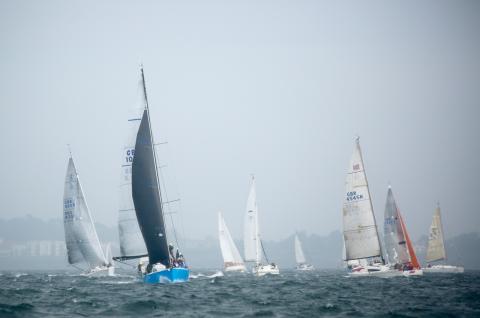 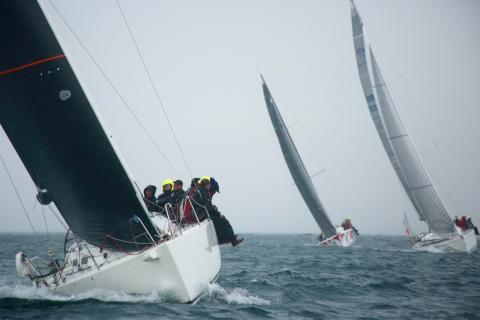 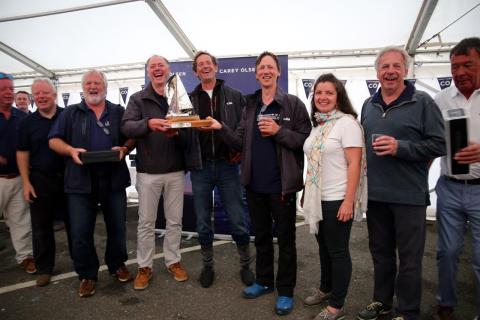 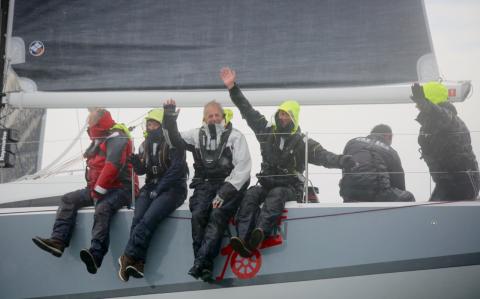