Lawyers and teams from Carey Olsen's Singapore and Hong Kong SAR offices have been recognised for their offshore expertise and insight in the 2022 edition of The Legal 500 Asia-Pacific.

The firm's Singapore office continues as a Tier One practice – one of only two offshore firms in the jurisdiction to secure the top ranking – and is noted within the latest Asia-Pacific commentary for having 'the A-team for offshore litigation in Singapore'. The office is also praised for being 'highly responsive, from partners to associates'.

The firm's Hong Kong office, which has improved its ranking, is considered to be 'fantastic to work with', with 'very approachable partners and associates'. Lawyers are also praised for their ability to 'work quickly and efficiently whilst maintaining the very high standards they have always had' as well as their 'extensive experience in handling BVI litigation proceedings'.

Lawyers from both offices are also praised individually in this year's rankings.

In Singapore, managing partner and head of corporate, Anthony McKenzie, is noted for his 'particular China focus' and as someone who 'builds enduring relationships with clients and relationship firms'. Fellow Singapore partner James Noble, head of litigation, insolvency and restructuring for Carey Olsen in Asia, is commended for his 'tremendous legal acumen' and as someone who is 'beloved by his clients'.

Singapore senior associates Amelia Tan and Kate Lan and associate Joni Khoo are also recognised. Amelia is considered an 'outstanding individual' with a 'fabulous eye for detail', while one industry source describes Kate as the 'powerhouse of the Singapore dispute resolution team'. Joni is considered to be 'up and coming' and praised for her 'seemingly unstoppable energy'.

In Hong Kong, managing partner Michael Padarin is described as 'an extremely strong and reliable funds lawyer', while Jeremy Lightfoot, partner and head of the litigation, insolvency and restructuring practice is noted for his work on high value commercial and corporate litigation. Similarly, partner James Webb, who heads the banking and finance team in Hong Kong, is noted for his experience in debt and corporate transactions.

A leading directory for the legal industry, The Legal 500 grades law firms and their lawyers following a thorough and independent research process, which includes interviews with clients and peers as well as information provided by the firms themselves.

The impressive set of rankings follow other recent success for Carey Olsen in the Asia-Pacific region, which includes Carey Olsen being named an international firm of the year for its dispute resolution (cross-border) practice at the 2021 China Business Law Awards, and leading all offshore firms as part of The Straits Times' Singapore's Best Law Firms 2022 research.

Carey Olsen has had a presence in Asia since launching a Singapore office in 2015, which was then followed by the Hong Kong opening in 2016. The firm now employs 25 fee earners across both offices. 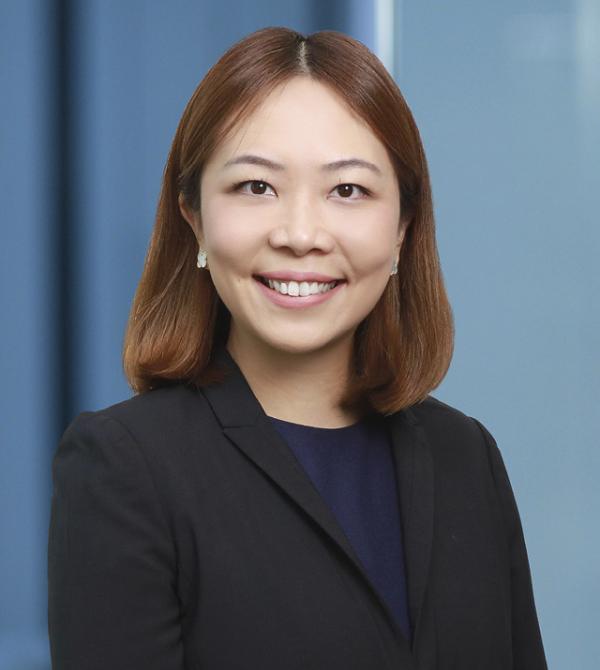