Who's Who Legal recognition for 10 Carey Olsen lawyers

Carey Olsen partners from across the firm's international offices have been recognised as leaders in their field in the 2018 Who's Who Legal Asset Recovery guide.

Since 1996, Who's Who Legal has identified the foremost legal practitioners in business law based upon comprehensive, independent survey work with both general counsel and private practice lawyers worldwide. The latest Asset Recovery guide comprises 541 lawyers from 262 firms across 83 jurisdictions.

It reports that Mr Mays is considered by one source as 'the best litigation lawyer on the island [BVI]' and by other peers as 'a top-notch lawyer who is great to have on your side'. Mr Dawson is described by interviewees as a 'commercial, experienced and pragmatic attorney' who is 'very pleasant to deal with as opponent and co-counsel', while sources highly recommend Mr Golaszewski for his first-rate expertise handling insolvency proceedings.

In addition, Mr Greenfield is one of only nine offshore lawyers to be named in the guide as a thought leader. He is described as someone who 'enjoys an international reputation for his excellent asset recovery practice, and stands out as one of the leading practitioners in the offshore space'. 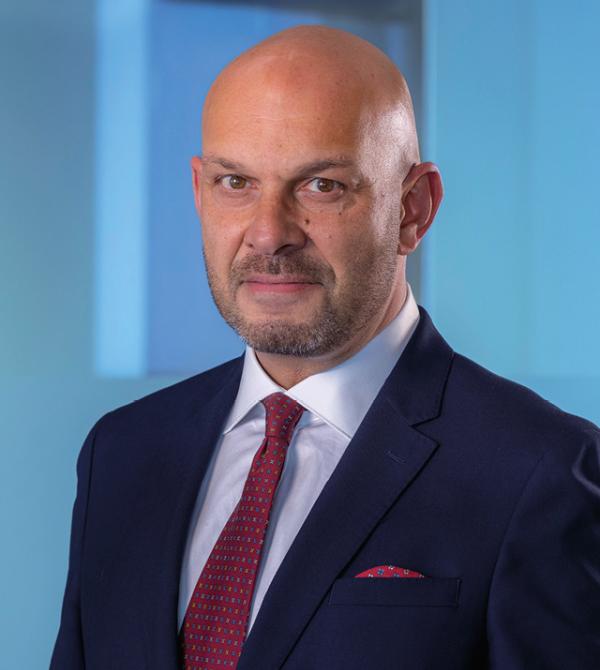