Carey Olsen has advised on the £416m sale of the Broadgate Quarter office complex in London, to entities controlled by funds advised by US private equity firm Blackstone. The transaction, which completed in December 2015, has been widely reported as one of the most significant real estate deals in the UK in 2015.

Partner David Crosland, who advised on the sale, said: "This transaction stands out even in a very active London property market, and was undoubtedly one of the most notable deals of 2015.  As is typical the sale was run to a very challenging timetable and we were able to utilise our experience and ability to slot into the wider transaction team to good effect. 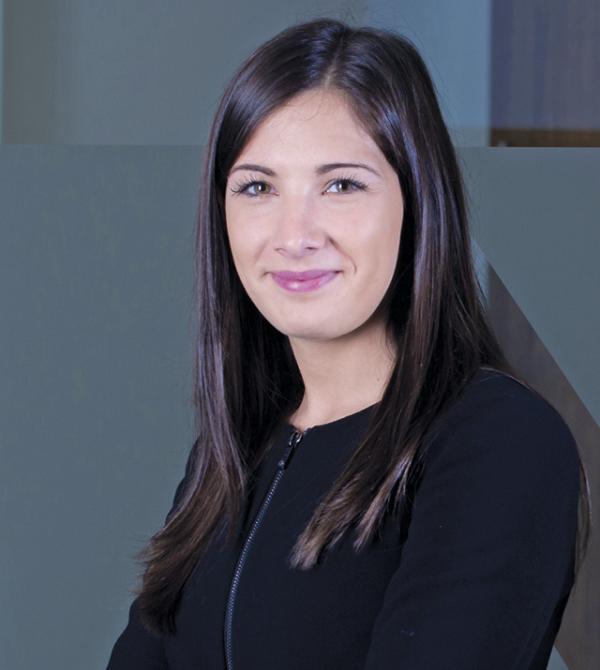