Drawing on its group expertise Carey Olsen has provided Guernsey and Jersey corporate and regulatory advice to Silverfleet Capital on its acquisition of leading fund administration and private equity specialists, Ipes, from RJD Partners.

The firm's legal team, led by partners Tom Carey in Guernsey and Guy Coltman in Jersey, established the Guernsey acquisition structure, carried out due diligence and advised on competition law and regulatory issues.

Silverfleet Capital is a global private equity firm specialising in mid-market buyouts with a reputation for “buy to build” investments. It plans to develop Ipes through organic growth and acquisition with an emphasis on international expansion. The acquisition is subject to regulatory clearance.

Ipes employs 130 staff and administers in excess of $50 billion in assets from its offices in Guernsey, Jersey, London and Luxembourg.

Partner Tom Carey said: “We were very pleased to have been able to support Silverfleet and Travers Smith in what is a very significant deal in the private equity fund administration space. It's an exciting time for the management of Ipes and we really look forward to seeing them grow their business internationally whilst retaining a centre of excellence in the Channel Islands". 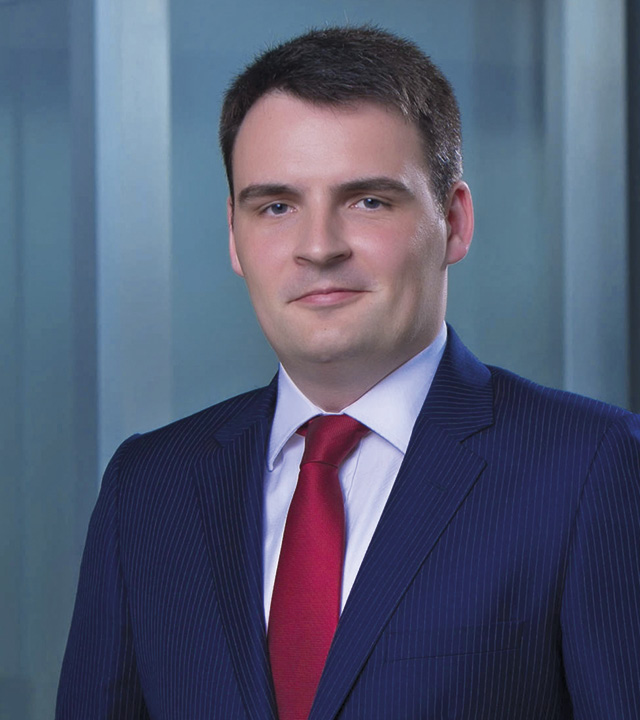