The Carey Olsen team of partner Ben Morgan, senior associate Ruth Abernethy and associate Alex Wilson, assisted the fund in the preparation of all the necessary Guernsey documentation for the structure.

James Orrick, Managing Director of the Fund’s administrator Private Equity Administrators (PEA), “Waterland has enjoyed working with the same management team and administration professionals at PEA since the start of their relationship in 2008. We have expertly delivered an extensive due diligence sign-off programme to over 90 investors within one month together with a successful 3 day turnaround for the funds to be approved with the local regulator.”

Waterland backs mid-sized companies operating in the Benelux region as well as Germany, Austria, Switzerland and Poland. The fund has attracted commitments largely from pension funds in Europe, the United States, the Middle East and Asia Pacific.

Established in 1999, Waterland Private Equity Investments is an independent and experienced investment group that supports entrepreneurs in realising their growth ambitions. It has offices in The Netherlands, Belgium, Germany and Poland and currently manages € 4 billion of investor commitments. 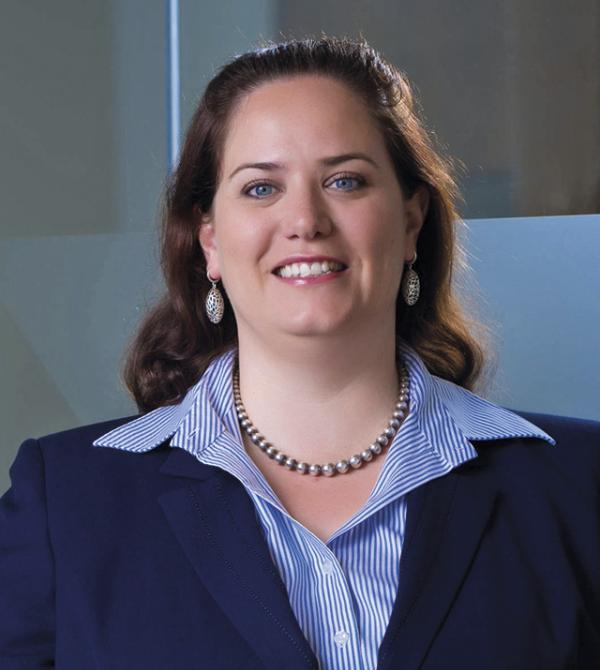