Carey Olsen has advised on the launch of GCP Student Living plc ("GCP"), the UK's first education-property focused real estate investment trust (REIT), whose shares were admitted to trading on the Specialist Fund Market of the London Stock Exchange and listed on the Official List of the Channel Islands Stock Exchange ("CISX") for the opening of those markets on 20 May 2013.

GCP invests in modern, purpose-built private student rental accommodation and teaching facilities in prime London locations, and it is aiming to deliver a 5.5% annualized income yield growing in line with inflation, alongside a total return of between 8% and 10%.  GCP's fund raising has been extremely successful – the placing and offer for subscription of its shares was oversubscribed as to the maximum number of shares available under the issue of 70 million.  Accordingly, applications for GCP's shares had to be scaled back in accordance with the terms set out in its prospectus dated 12 April 2013.

The Carey Olsen team was led by partner Robin Smith, who was assisted by London-based senior associate Colin Masterton and associate Leigh Stockey, and advised on all aspects of the CISX listing. 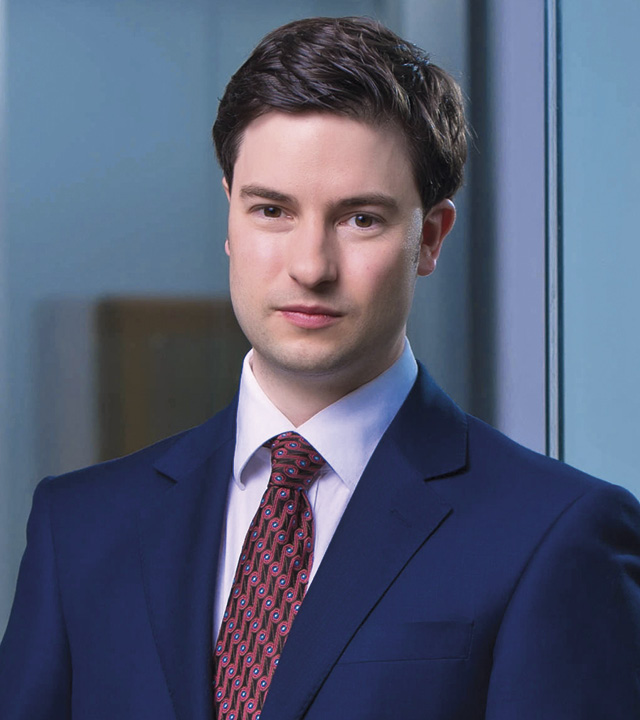