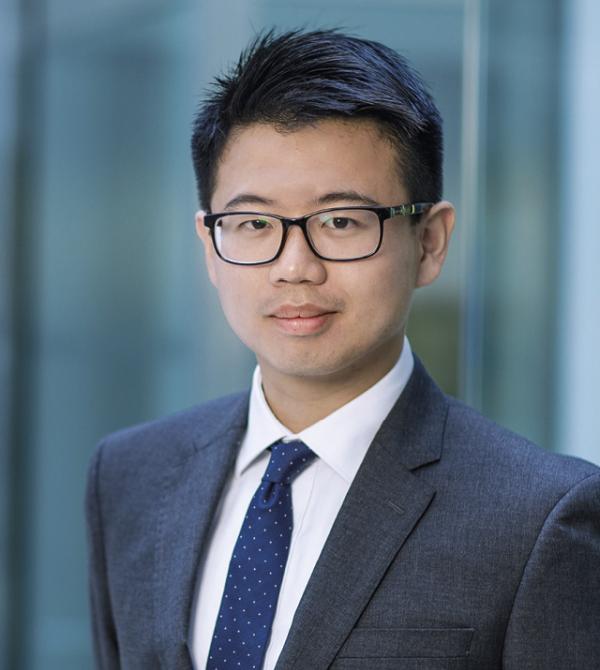 Christopher has an interest in a broad range of civil and commercial disputes. He has experience of shareholder disputes, directors' duties litigation, restructuring and insolvency issues, regulatory and public law matters and contractual disputes across industries, including the financial services, energy and retail sectors. He also has an interest in pro bono matters.

In terms of core practice areas, currently, Christopher particularly focusses on complex company law disputes including issues relating to directors' duties and the rights of shareholders. He also has experience in working with UK, US and international counsel in effecting a global strategy in multijurisdictional parallel proceedings, and has assisted with a range of injunctive applications and enforcement proceedings for plaintiffs, defendants and Parties Cited (eg banks).

He maintains an interest in academic legal issues. The Australian Journal of Asian Law published his article on 'Peoples and Postcolonial Self-Determination in Southeast Asia' in 2018 and he co-presented a paper on arbitrating trust disputes at the Society of Legal Scholars 2020 conference. More recently, he contributed Jersey law research to a multijurisdictional comparative law study on the powers of domestic courts and international tribunals conducted by the University of Leiden.

Christopher returned to Carey Olsen in 2022, following a period of time at a major UK international firm. There, he gained particular exposure to insurance and financial services regulatory disputes.

He first joined Carey Olsen in Jersey in 2020 after training with Freshfields Bruckhaus Deringer LLP in London. As a trainee, Christopher gained exposure to a broad mix of dispute resolution work, including during a secondment to Paris where he focussed on energy sector disputes. He was admitted as a solicitor in England and Wales in March 2020.

Christopher studied law at the University of Cambridge, graduating with a first class degree in 2017.

Virtual cross-examination: a bridge too far in a brave new world?