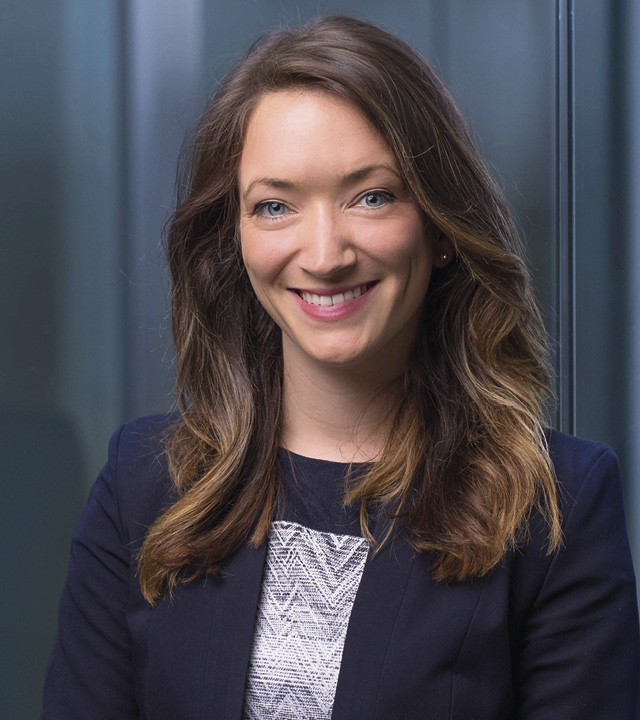 Johanna advises clients on a range of corporate and finance matters in the British Virgin Islands (the "BVI"), including real estate finance, fund finance, mergers and acquisitions, private equity transactions and the sale and purchase of real estate. She specialises in advising international financial institutions and corporate borrowers in relation to real estate finance involving BVI structures and private equity transactions.

Johanna has also been seconded to several financial institutions to provide in house legal support and regulatory advice.

After completing her traineeship with CMS Cameron McKenna LLP in Edinburgh in 2014, Johanna qualified as a solicitor in Scotland (now non-practising) and, following her move to the BVI, as a solicitor in the Eastern Caribbean Supreme Court. She is a member of the Law Society of Scotland and the BVI Bar Association.