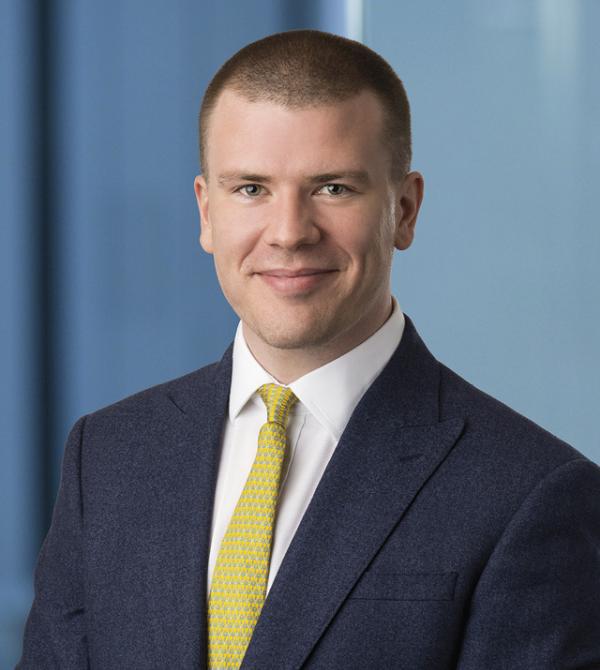 He has represented High Net Worth and Ultra High Net Worth individuals and a number of global institutions, as well as a number of private equity and fund interests. He also has experience representing office-holders and major creditors in insolvency proceedings (and pre-insolvency scenarios).

The significant majority of Mark's work has encompassed an international and/or cross-jurisdictional dimension.

Mark graduated in Law from the University of Oxford in 2013. He went on to study the LPC (Fast-Track) at BPP University in 2013/2014, then to complete a two-year Training Contract at Jones Day's London office.

Mark qualified into the Global Disputes practice at Jones Day and practised there for a further three years after qualification as a Solicitor in England & Wales. Mark then practised for two more years at a Legal 500 top tier boutique firm in London and Cardiff (Wales), before joining Carey Olsen.