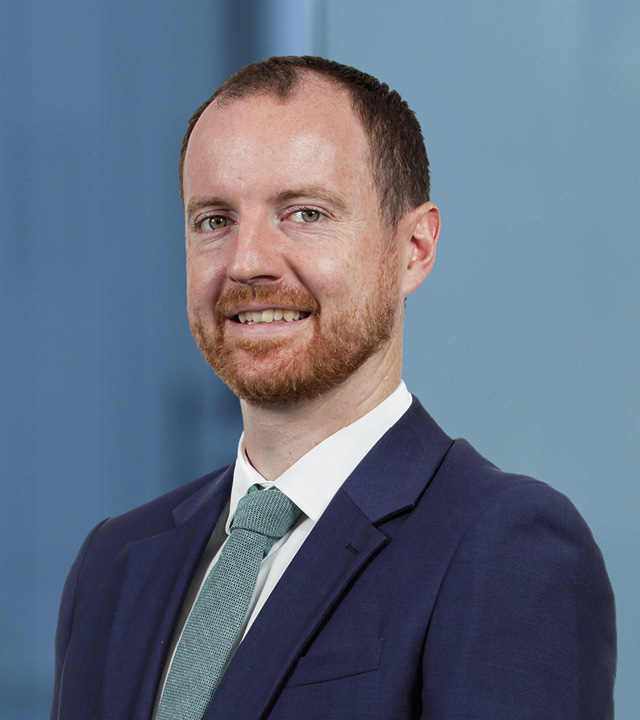 Mark is an associate in Carey Olsen' British Virgin Islands office. Mark focuses on a broad range of corporate, commercial and finance transactions. Mark has acted for a wide variety of clients in respect of mergers and acquisitions, cross border debt finance, corporate restructurings and voluntary liquidations. Mark also works on a number of BVI regulatory compliance projects.

Prior to joining Carey Olsen Mark worked in the corporate department of another firm in the BVI. Mark trained with Mayer Brown in London and went on to work for Cadwalader Wickersham and Taft and for Lloyds Bank PLC. He has also spent 6 months on secondment to Wells Fargo Bank.

A Guide to Blockchain and Cryptocurrency Regulation 2020 (GLI chapters)

END_OF_DOCUMENT_TOKEN_TO_BE_REPLACED

"Clear legal advice, to the point. Agreeable to work with."