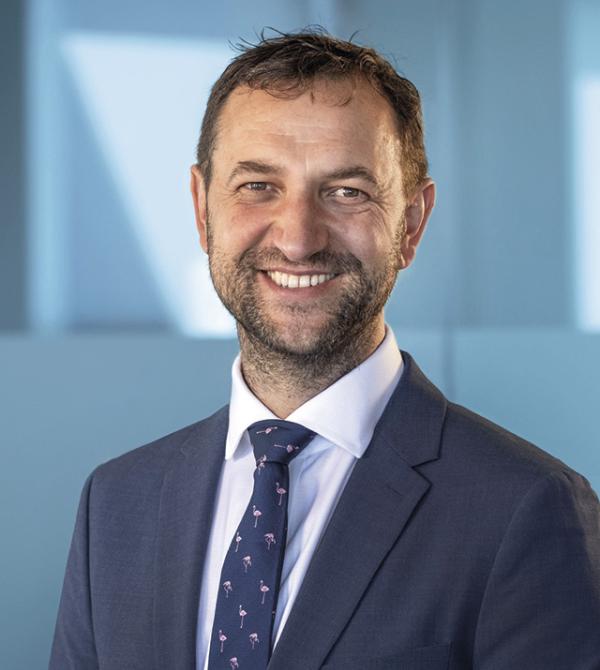 Robin is an advocate in the dispute resolution and litigation group. He brings a unique mix of significant experience of both the private and public law spheres, including in regulatory and data protection matters.

Robin works with both international and local clients on a broad breadth of contentious issues, regulatory matters and general advisory work, including private client and property matters.

Robin is a director of the Institute of Law, Guernsey, a member of the Guernsey Bar Council and sits on the Tax Tribunal.

Robin is Deputy Bâtonnier of the Guernsey Bar Council, and he also sits on the Tax on Real Property Tribunal.

Robin studied Chemistry at Imperial College, London and ETH, Zurich, before taking the relevant courses leading to his call to the Bar of England & Wales in 2004. He practiced in all areas of chancery and commercial law from Lamb Chambers, London until he came to Guernsey to work for the Law Officers of the Crown in 2012. Robin was called to the Guernsey Bar in 2014. He has extensive experience of appearing in all the Bailiwick's courts, including the Court of Appeal.

No stone unturned: Tools of the trade available to the asset recovery lawyer in Guernsey