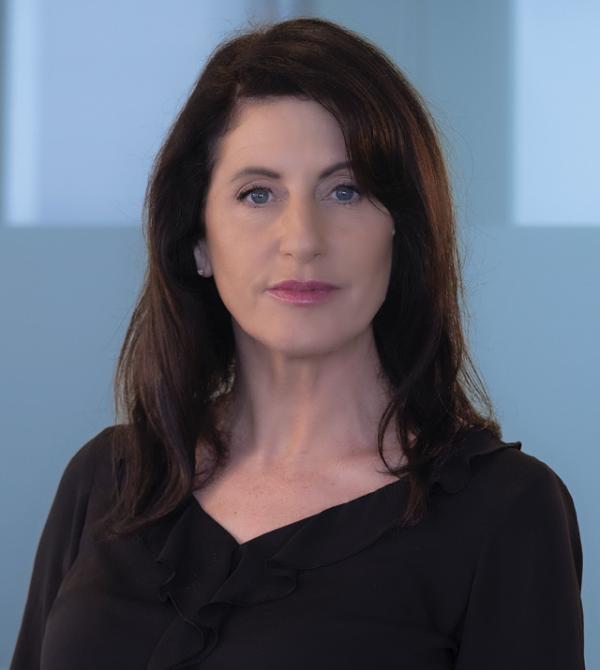 Wendy is counsel in the trusts and private wealth group and acts for trustees, beneficiaries and protectors in all aspects of fiduciary law and regulation, specialising in contentious and non-contentious trust proceedings before the Royal Court of Guernsey, including administrative applications by trustees for directions.

Wendy has significant experience in advising on Guernsey, Jersey and UK non-contentious trusts, banking, corporate advisory, regulatory and compliance matters gained in her previous role as a senior in-house counsel with an international bank, and deals with all aspects of non-contentious trust and fiduciary work, including advising on complex trust structures, drafting trust and ancillary instruments and advising trustees in connection with the establishment and ongoing administration of trusts. Wendy is also noted as a Key Lawyer in Carey Olsen's trust team by Legal 500 UK.

Wendy's memberships include the Association of Contentious Trust and Probate Specialists (ACTAPS), the Society of Trust and Estate Practitioners (STEP), and the Chancery Bar Association (ChBA).

Wendy qualified as Solicitor in New South Wales, Australia in 1993 and as a Solicitor of the High Court of Australia in 1995. She worked with two top tier international firms in Sydney before moving to Guernsey in 2002.

Wendy qualified as a Solicitor in England & Wales (currently non-practising) and obtained her Certificate d'Etudes Juridiques Françaises et Normandes at the Université de Caen Basse-Normandie in France in 2006 before being admitted as an Advocate of the Royal Court of Guernsey later that year.

Wendy worked for another large offshore firm in Guernsey before joining Carey Olsen in 2009, and has recently returned to Carey Olsen having spent two years as Senior Legal Counsel with SG Kleinwort Hambros Bank (CI) Limited. She was made counsel at Carey Olsen in 2018.

END_OF_DOCUMENT_TOKEN_TO_BE_REPLACED

"Wendy Lewis has relatively recently joined the Carey trusts team from its litigation team; and has had the benefit of working as in-house legal for one of Guernsey’s largest fiduciaries."

"She is a strong litigator with a developing expertise in trust matters."

"Her advice benefits from her time in house, and is cast with an eye for the commercial factors that invariably challenge in-house counsel."