Guernsey to introduce a secondary pension scheme – is the devil in the detail?

Proposals have been announced to implement a semi-compulsory obligation on employers to enrol employees into a States of Guernsey backed secondary pension scheme or a private qualifying scheme. Here, Carey Olsen counsel Carly Parrott and associate Steven Balmer take a closer look at the proposals and what they will mean for businesses in the island.

Secondary Pensions – two words that will be part of everybody's budgetary vocabulary by 2020.  Up until now, there has been a massive grey area in where the responsibility lies for our retirement - are we personally responsible for ensuring that we are financially stable in our old age, is it the responsibility of our employers or is it the duty of the States of Guernsey to secure that financial stability? Come 2020, the answer is… a little bit of the three.

It is estimated that around 60% of Guernsey residents of working age have no personal pension plan, with the concern that many of these 25,000 residents will be solely dependent on the States pension and tax-financed benefits in later life. Notwithstanding the unsustainable strain on public finances, this will lead to a poorer standard of living for many individuals in retirement.

It has been a long journey to get to this point. The 2015 debate on the States of Guernsey Personal Tax, Pensions, and Benefits Review introduced proposals to address the provision of adequate personal or workplace pensions by 2020. Its primary objective was to ensure people were making proper financial arrangements for their retirement (as a supplement to the States pension, should they be eligible). The hope is that retirees will experience a greater increase in their retirement income, while lessening the burden on the taxpayer and reducing the number claiming means-tested welfare benefits in later life. Whilst we are yet to see a draft law, we are privy to the proposals approved by the States which will form the basis of the law.

In short, the proposals seek to implement a semi-compulsory obligation on employers to enrol employees into a States' backed secondary pension scheme or a private qualifying scheme (the Scheme), in addition to the mandatory social security contributions already made by both employers and employees.

What does this mean for Guernsey employers?

Despite the attractiveness of providing pension benefits for employees, a surprising number of Guernsey employers do not, preferring instead to leave the burden of retirement planning on the individual. More often than not, the need for the cash now outweighs the prudence of "saving" for retirement. Introducing an obligation on an individual to "save" for retirement will obviously affect an employee's take home pay, but what about the impact on employers?

For employers who already provide pension benefits, the Scheme will have no impact.

For employers who do not already provide pension benefits for their employees, the Scheme is going to have an impact. For those employees who do not "opt out", employers will need to contribute a minimum of  3.5% into the Scheme on behalf of employees by 2027. It is unclear whether the law will specify that contributions must be payable in addition to an employee's current remuneration – although as employees will also have to contribute to the Scheme it would make sense that an employer would not be able to deduct that "additional contribution" from their existing remuneration; thereby adding to an employer's overall wage costs.

Sometimes, businesses who do not offer private pensions as part of their employee benefit package provide higher rates of remuneration to "compensate" employees. This may or may not be specifically referenced in the contract of employment. In these circumstances, arguably, unless the contract already refers to a specific amount being attributable to pension, from a contractual perspective, it would be a breach of contract to deduct the additional employer payment contributions without employee consent.  Contracts will therefore need to be reviewed and potentially updated once the detail of the new law is released.

Employers may look to implement an effective "pay freeze" in order for the business to regulate their financial position in respect of the contributions. This could lead to problems with recruitment or a decline in staff morale, neither of which are attractive for employers.

Of the 2,500 employers in Guernsey, 69% are "micro-businesses" employing fewer than five people, rising to 82% for employers with fewer than 10. The impact, not least administratively, on these micro-businesses has not been fully quantified. It is unclear whether there will be a small business exemption, however it would be difficult to see how the Scheme would be able to achieve its purpose if the majority of Guernsey employers were excluded from its scope.

While secondary pension schemes are a simple idea, implementation for businesses may prove far more complex, particularly for those without trained professionals or a human resources department to assist.

The devil is in the detail

We anticipate that the "devil" will be in the detail of the new law, the most obvious being the ability to opt out of the Scheme.

Where there is likely to be a direct additional cost to employers, it is foreseeable that pressure could be applied to employees to opt out. Given this is entirely contrary to the policy's intention, which is to ensure that everyone is sufficiently provided for in their retirement, we would expect the new law to pro-actively address this risk.

We would also expect employees to be protected from suffering a detriment by not opting out, however the devil will be in the detail as to how this detriment will be enforced, either by the individual directly against their employer or potentially by the States. Creating a contentious forum in which employees would be expected to avail themselves of a protection provided by the law is perhaps not the most effective means to achieving the policy outcomes, however given the decision to allow for opting out, this may be an unavoidable necessity.

A detailed set of proposals for the Scheme's design and implementation is expected to be put to the States of Guernsey in the early part of this year, following which the necessary legislation will be drafted and administrative arrangements put in place. We understand the current intention of the States is to have the Scheme in place by or at some point in 2020 there is still a lot of work to be done behind the scenes in respect of the administrative arrangements to run the Scheme so watch this space for further updates of timing.  Irrespective of the timings, it is never too early for employers of all sizes, to be looking to get themselves familiar with the proposed Scheme and how they intend to ensure compliance from 2020. 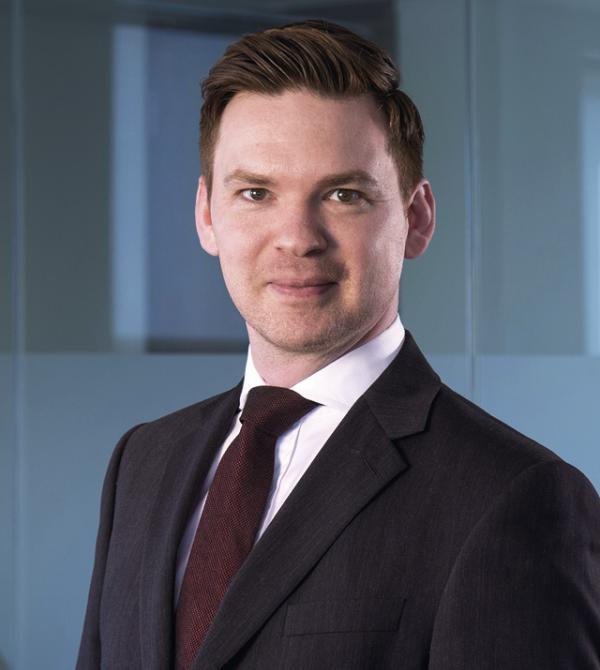 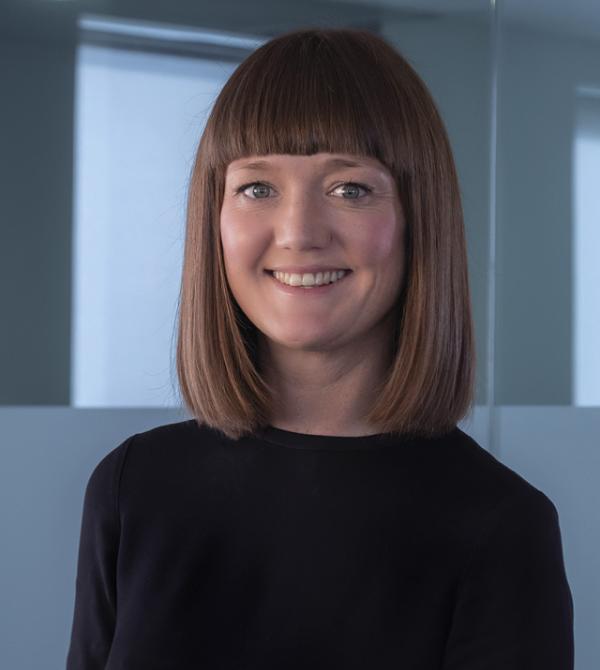